Interview with the CEO of the LEO International Payment System and shareholder of IBOX BANK Alyona Shevtsova on the currents situation in the payment market in the conditions of war, relocation of the team, integration into the EU, and creating a movie 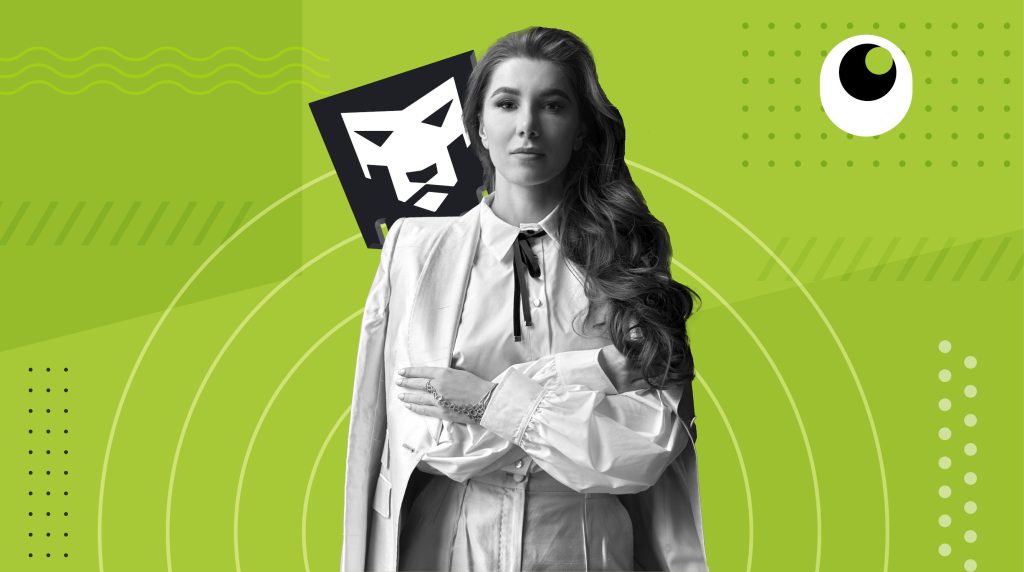 We all know that the war changed the life of every Ukrainian. Some of us had to take up arms to defend the country, while others are forced to adapt the business to wartime conditions. in an interview with FinTech Insider, the CEO of the LEO International Payment System, and a shareholder of IBOX BANK Alyona Shevtsova told the audience about how her business changed during the war, about the competition in the financial market, about the integration of Ukrainian fintech into the European space, and the post-war recovery.

In recent years, Ukraine has increasingly become a European, democratic, and developed state. There seemed to be no need to prepare for war in such a country. Thus, I want to confess that the events on February 24 were a shock for me and many Ukrainians. Furthermore, people were surprised and feared. The war in Europe generally seems to be something absurd these days. But this is what we have for now.

The most important thing is that our team reacted quickly and effectively to the situation. On the first day of these events, we developed a strategy of actions that allowed us to avoid losses while reducing our profits to zero. Even this situation can be considered good in war conditions. As of now, the top management at IBOX BANK and LEO IPS coordinates the operation of subordinates, so, we are in the process of achieving our pre-war indicators.

How did your business change during the war? How many bank branches have you been forced to close? How have the main indicators of the activity of the bank changed?

Even though we try to move everything online, there is always a tiny share of offline processes. Especially when we are talking about the bank. Therefore, the business has changed dramatically. During the initial period, many assumed that the war would last a maximum of a week, so IBOX BANK kept all branches open. It was a huge mistake to open branches, especially in frontline areas, thus risking the lives of employees. Even losing one of them is a disaster. Therefore, we have changed our approach, closed branches in the areas of active war, and took care of the safety of our employees. As of July 2022, the bank’s branch network has returned to peaceful operation. However, we always take the security situation in the region into account. We can also see a trend among our customers to return to work. Most of them have already resumed their activities while the bank is increasing its customer base every day.

We have suffered significant losses in the number of our terminals. Such things as break-ins, robberies, and arson of terminals are elements of the current situation in the temporarily occupied territories. The same was witnessed in the de-occupied Kyiv Region. Our bank lost about 40% of its fleet during the 4 months of the war. The Ibox terminal network assesses our losses as 15% of damaged or destroyed terminals.

How did the war affect your team? I know that you have forcibly moved some of your employees to Warsaw. Is it difficult to manage a team located in different countries?

Our team, like people from all over Ukraine, has become even more cohesive and unique. We have set one goal for us. And this goal is to work and support the country’s economy. Of course, there were also difficult moments when IT specialists changed computers for weapons, when we evacuated colleagues from the Kyiv Region in March, and when we relocated our servers under fire. But now it is no longer frightening, we have learned to live in extreme conditions.

IBOX BANK and LEO relocated the team to Warsaw so that work processes would not stop because of the war. However, Ukraine has been and remains the center of our interests. Now we serve 3 offices in Kyiv, L’viv, and Warsaw. Our team has already learned how to solve all issues quickly at a distance of almost 1000 km. The story of our relaunch has already become the foundation for our movie. We decided to shoot it in July. This movie will be about Ukraine, about our team, about the strength and people of our state.

Managing the team remotely does not really create problems. Firstly, I often visit both Ukraine and Poland. Secondly, even before the war, we had to organize work processes in different cities of our country: Kyiv, Odesa, Chernihiv, and L’viv. I think every experienced leader will find an approach to their team even in war conditions.

How has the money transfer market changed since the beginning of the war? How much has the volume of transfers to Ukraine increased?

The payment market and the money transfer market are always adapting to the current situation. During the first days of the war, we were worried because we did not fully know the reaction of the financial market and the NBU to such a force majeure. But already today we see a positive trend in the money transfer market. Our regulator claims that $1.01 billion of money transfers were sent to Ukraine in April, which is $72 million more than in March and 14.7% less than in April last year.

We have analyzed our internal indicators on transfers of funds to Ukraine for the period from January to June 2022. February was a record month when the total amount of funds transferred to Ukraine was higher by 12% than in January. In March, we had a significant drop of 45% compared to February. In the following months, the total amount began to increase but did not reach the pre-war figures.

Is it possible to say that with the outbreak of the war, competition in the financial market disappeared? If that is not the case, what do companies focus on when competing in wartime conditions? Have you created unique wartime products?

The competition has definitely not gone away. The main players of the financial market continue to work, introduce new forms of interaction with clients, and even enter international markets. We showed a good result in the conditions of war thanks to the margin of safety and coordinated work of the banking sector.

Our goals remain the same: Fast integration with partners, favorable terms of cooperation, and openness to new initiatives. Probably, these are the key advantages for which the audience chooses us. I will also add the social orientation of the business. Today, more than ever, people prefer businesses, which protect their customers and partners. Social responsibility is not always about money. It can be a part of your service.

If we are talking about banks and payments, I have to say that we started applying innovative approaches during the war. I would highlight such things as NFT donations, payments in cryptocurrency, which are used by about 10-15% of the population today, money transfers to Ukraine without commissions, and so on. During the war, payment methods became cheaper, even though this is something temporary. For example, Mastercard and Visa temporarily removed the interchain commission, and we launched transfers to Ukraine without commissions.

Since the beginning of the war in Ukraine, businesses and people have suffered a lot. Have you launched initiatives in support of business, as well as social initiatives?

Yes, it will be difficult for me to list everything. I will tell you about my favorite. The Leo Foundation charity foundation together with the Feat initiative forms a network of businesses across Europe. It can be a beauty salon that together with partners or friends from the network collects funds for certain needs and is preparing to restore the operation of SMBs in Ukraine after the war. It is not just about money; it is about contacts all over the world. While drafting contacts, we think about our state, and we always prepare the foundation for restoration.

You participated in a panel discussion in Ukraine on Money 20/20. What fintech trends have you identified after attending the conference?

Yes, the scale of the conference in Amsterdam surprised us, although we are regular guests of various events. It was really nice that the organizers highlighted the Ukrainian fintech industry and invited its representatives.

I think that neo-banking, metaverses, and global crises are the headliners among the topics of the conference. Cryptocurrencies are also on the agenda. In Europe, the potential impact of digital currencies of central banks and stablecoins on the economy is being actively discussed. One thing is clear: Central banks continue to authorize the official use of national digital currencies. But some countries like Sweden are planning to launch their own digital currency to protect the state from the functioning of cryptocurrency private exchanges.

Another topic of the Money20/20 Europe conference was the development of “Buy now, pay later” (BNPL) services. Tech giants like Apple are launching their own BNPL services. This is especially in demand in war conditions. Are our banks ready for such solutions? I think not now.

Ukraine is moving towards the EU. Will the integration of Ukrainian fintech into the European space be seamless?

This is just a utopia. After spending four months in Poland, we understand how Europeans are afraid of competition from our side. Also, the regulator of each European state has relevant laws on the organization of activities in the country. The integration will be the same as usual: It is a long process of collecting documents, organizing an office, acquiring a license, and so on.

Do you think the resumption after the war will be slow or rapid? And where can businesses get money for restoration?

Many people were sure that the war would end in the summer. But it is not the case. The first thing that defines the term business “rehabilitation” is the duration of military operations. The business is already resuming its activities, but it cannot reach indicators of the pre-war period. The conditions of the end of the war will also have an impact on the pace and resources of reconstruction. Of course, we are all working now to attract foreign investors. But only the conditions of the end of the conflict will show the real situation.

You are one of the TOP most influential fintech women in Ukraine. Is it difficult to be a leader in such a rather masculine business? And how did the war affect the leadership style?

This is very curious! In fact, Ukrainian fintech consists of hundreds of influential women whose presence is constantly increasing. In this area, it is important to be quick, proactive, and experience everything on your own. It is sometimes hard for both men and women.

For me, leadership is about being an example to others. I try not to show fear, I always substitute it with faith, motivation, confidence, and care. So, the war taught me to be an optimist and believe in the best. 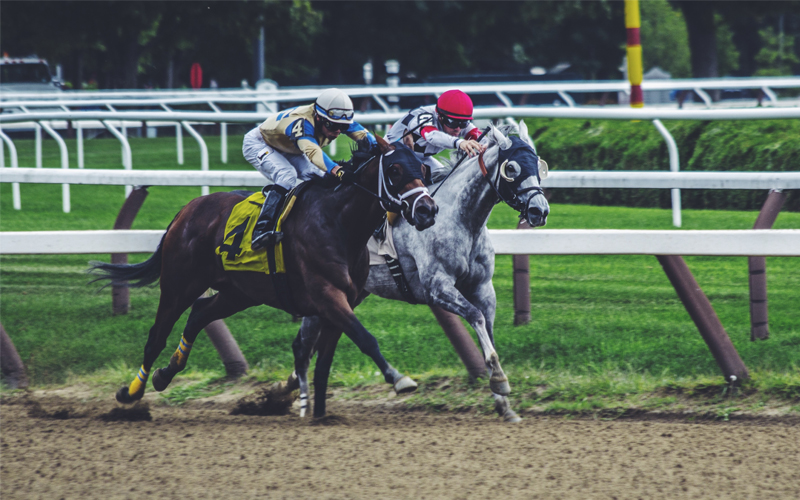 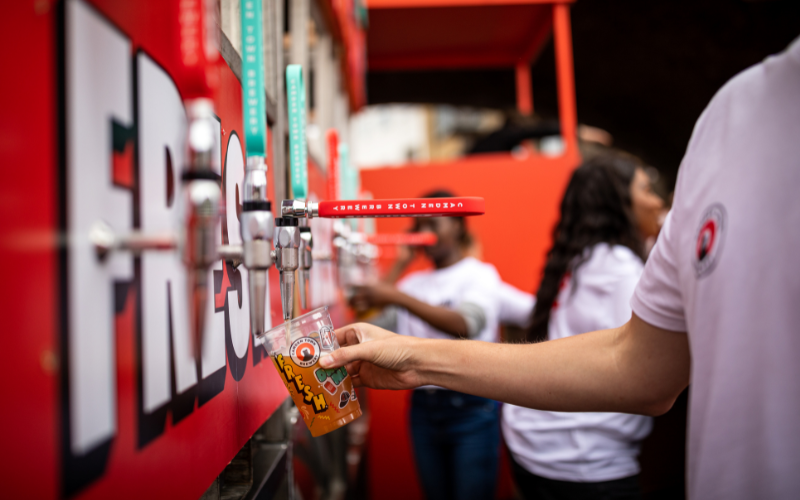 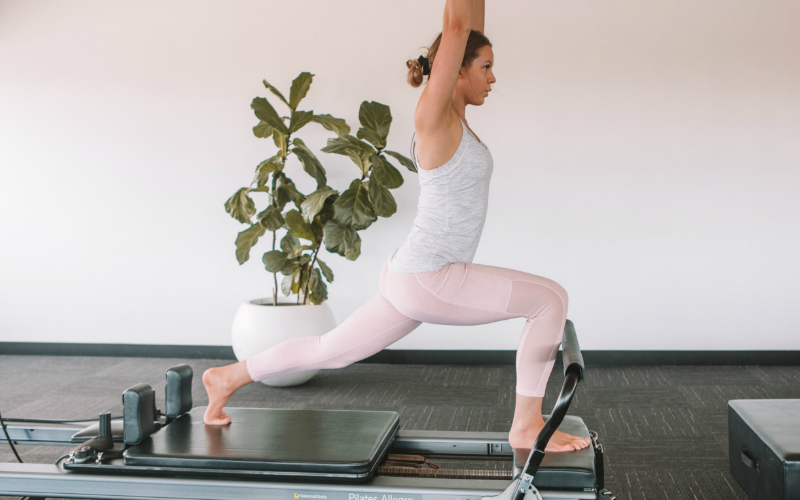 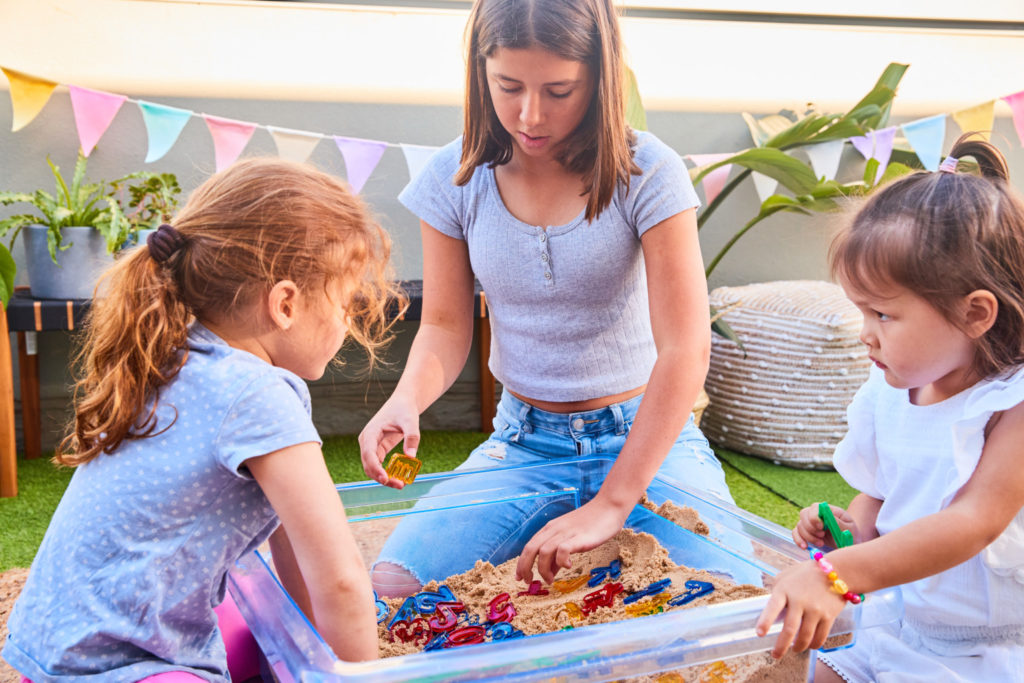 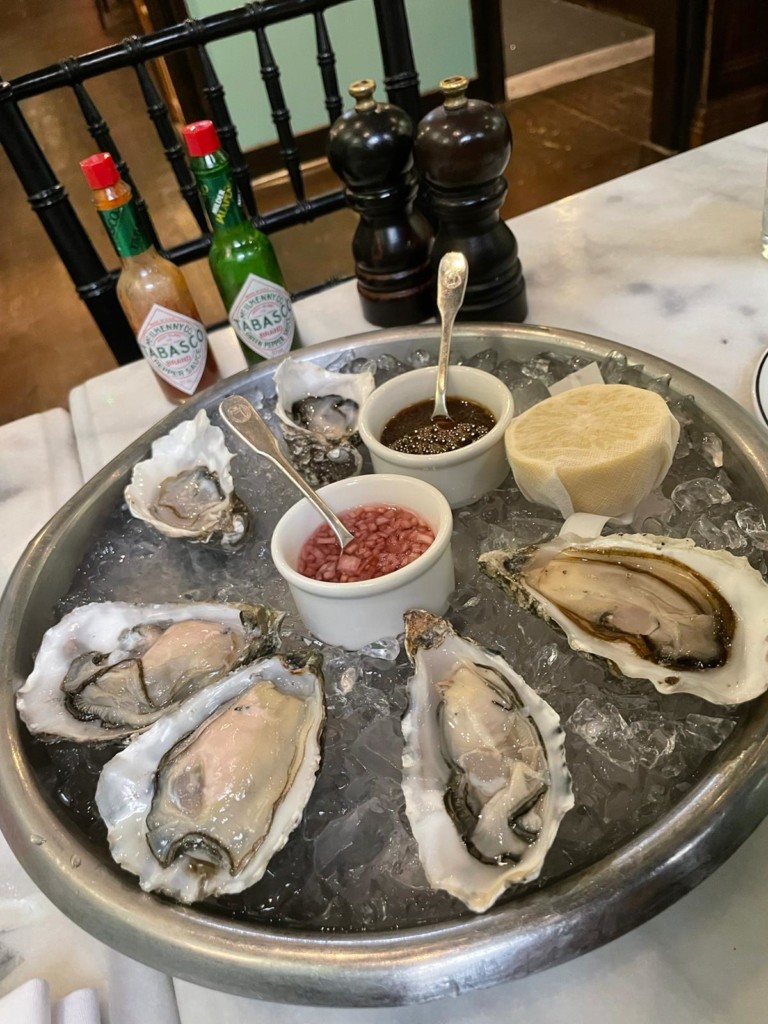 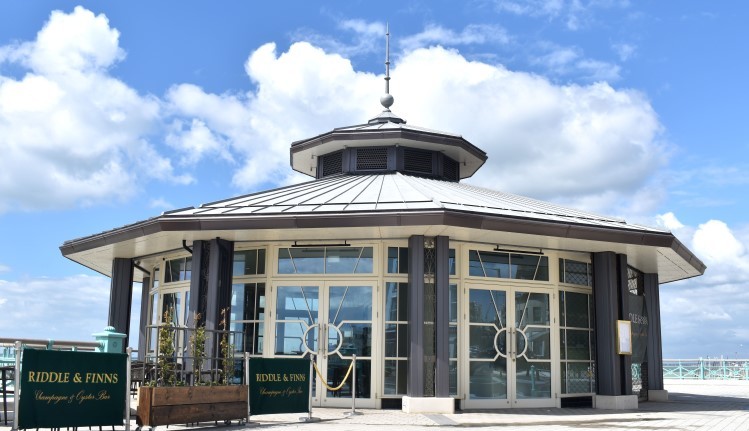