What’s on in July- The Best in Art & Culture Absolutely.London 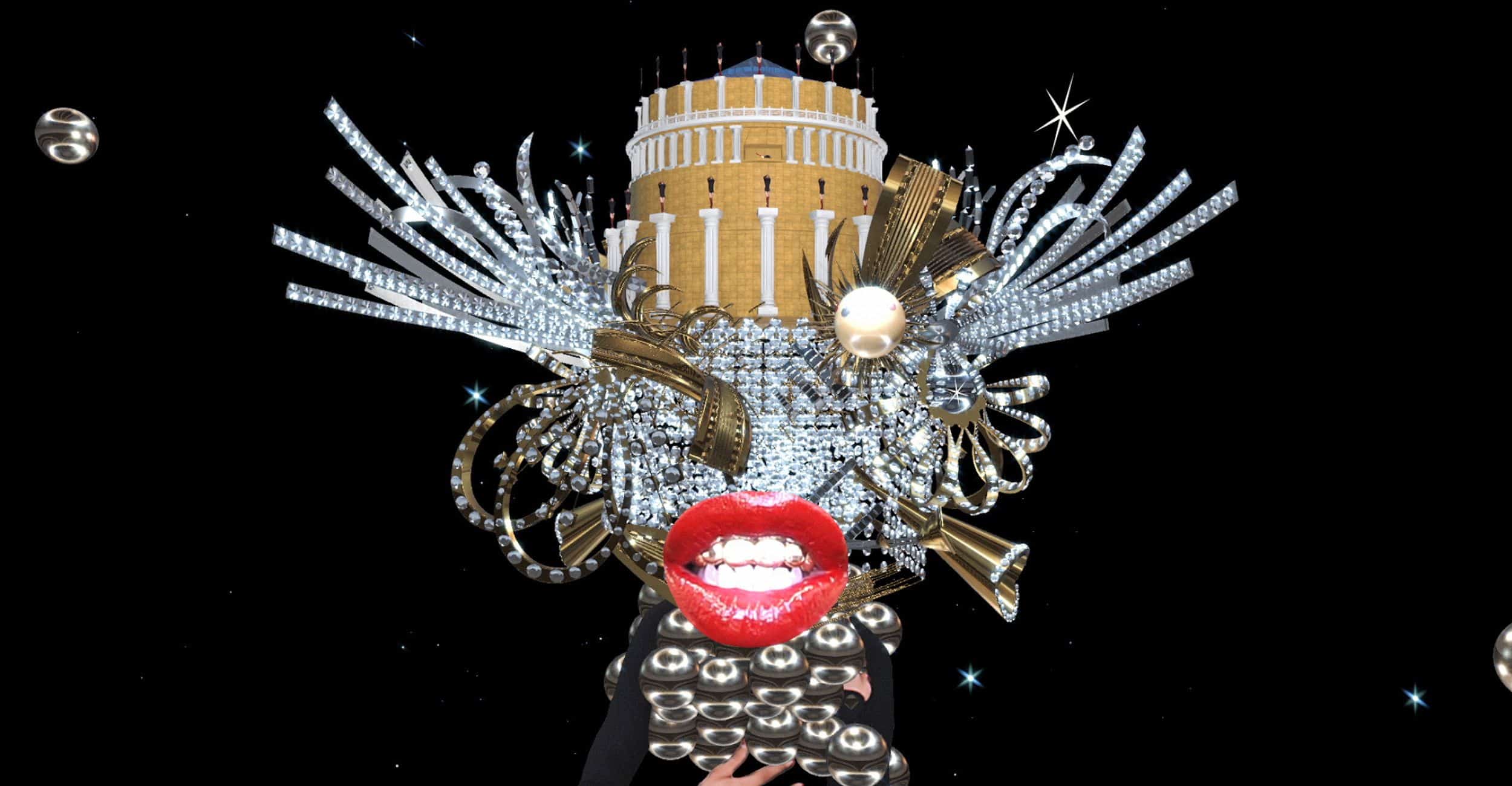 Absolutely’s guide to what’s on in July, here’s all the best in art and culture London has to offer this month.

An explosive combination of musical, theatre review and fashion show,  Jean-Paul Gautier’s newest creation is more of an experience than anything else. Fashion Freak Show is an intimate chance to peer behind the curtain of the 50-year career of fashion’s ‘enfant terrible’, and understand the people that influenced him and the political and cultural changes that defined his work. It promises to be as eccentric and spectacular as the designer himself.

IN THE BLACK FANTASTIC

The Hayward Gallery’s ground-breaking new exhibition will bring together a group of black artists whose work blurs the lines between the real and the imagined. The pieces on display incorporate a combination of media, as well as various elements of fantasy, in an effort to challenge and confront issues of racial injustice.

Jodie Comer will be taking to the stage in Suzie-Miller’s award-winning solo piece, Prima Facie. Her performance is one of the most anticipated West-End debuts of the year, however, if you’ve missed out on tickets, do not fear. The National Theatre will be broadcasting the performance live to cinemas around the world in partnership with Empire Street Productions.

Some exciting new acquisitions will be joining the collection of drawings at the British Museum. 20 new pieces by emerging contemporary artists have been selected for their ability to use innovative techniques to challenge drawing as a medium. Their work will be on display alongside that of world-renowned artists, including Michelangelo and Andy Warhol.

Buckingham Palace is home to some of the finest examples of Japanese craftsmanship in the Western world and now the public will have a chance to browse the royal collection for themselves. Beyond just a display, this exhibition will explore the diplomatic and cultural exchanges that have occurred between the two courts over their 350-year shared history.

TO KILL A MOCKINGBIRD

One of the best-selling novels of all time has come to the West-End, where Harper Lee’s classic exploration of justice and racial tension has been given a new lease on life in Aaron Sorkin’s stage adaptation. The cleverly re-calibrated script, and tremendous performances by the star-studded cast, make for a powerful theatrical event.