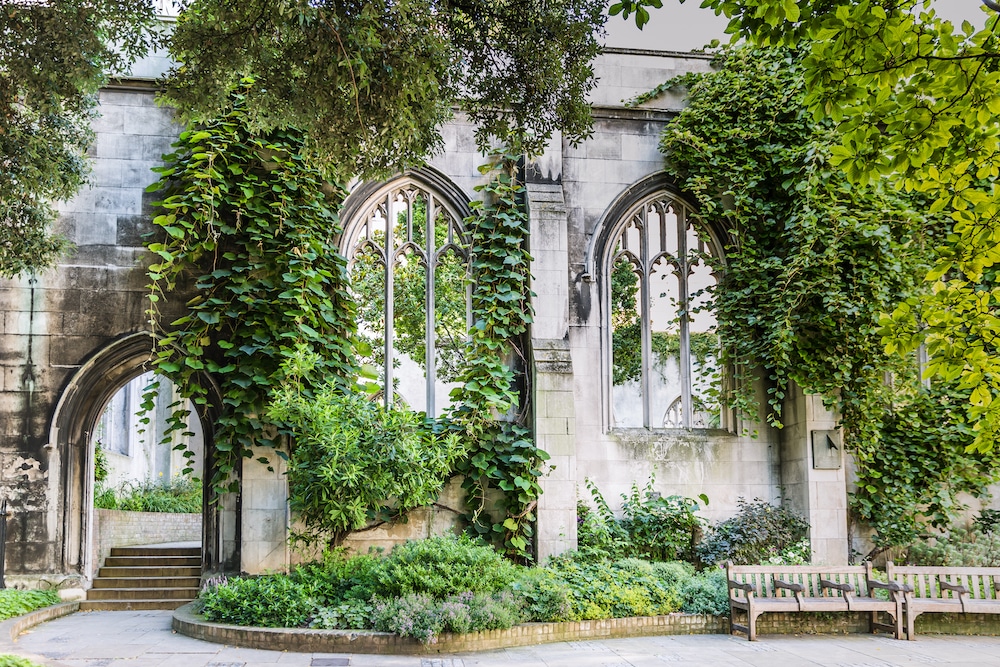 If you’ve ever wandered around the City of London on a weekend, you’ll know it’s an oddly serene place. Freed from the weekly crowd of bankers and hedge fund types, a strange peace descends upon the City. But there’s one place that stands out from the crowd, as beautiful as it is tranquil: the bombed-out ruins of the church of St Dunstan in the East.

The church was named for St Dunstan, a tenth century monk with a colourful past. He survived brushes with black magic, leprosy, and the Devil himself to become Archbishop of Canterbury. St Dunstan in the East, following the saint’s example, boasts its own difficult history.

This church has certainly suffered the slings and arrows of outrageous fortune in the near-millennium it’s been standing. Like so much of the City, it was badly damaged by the Great Fire of London. As a consolation prize, it got a new tower built by Sir Christopher Wren, but the misfortunes didn’t stop. The tower and steeple, along with the north and south walls, are the only parts that still stand today – the rest having been wiped out in 1941 by a German bomb.

Deciding it had become too much of a hassle to rebuild, the Anglican Church was forced to abandon it. In 1967 the City of London turned the ruins of St Dunstan into a public park, and the Church’s loss became London’s gain. Personally, I’ve been converted to the cause, now believing that every park should have stunning ruins in the middle.

Trees grow through windows and vines wind themselves around walls of St Dunstan in the East, whilst palm trees make for positively tropical addition. All in all, it’s a gorgeously green spot when the sun shines.

Although having said that, grey skies and a dusting of snow make St Dunstan look simply magical.

Those with some cash can hire St Dunstan in the East for parties, wedding receptions, or just for a lark about. A quick browse through Instagram proves that it’s a stunning spot for a moody photoshoot too. But if you aren’t striking a dramatic pose for your adoring followers, St Dunstan still makes for a lovely day out. Maybe it’s time for you to make a pilgrimage?

Location: St Dunstan’s Hill, London EC3R 5DD. Nearest stations are Tower Hill and Monument. See it on Google Maps.
Opening hours: Seven days a week, from 8am to 7pm/dusk, whichever is earlier.
Entry: free, and you can enter at Idol Lane or St Dunstan’s Hill.

Have a peek at some more magical gardens: 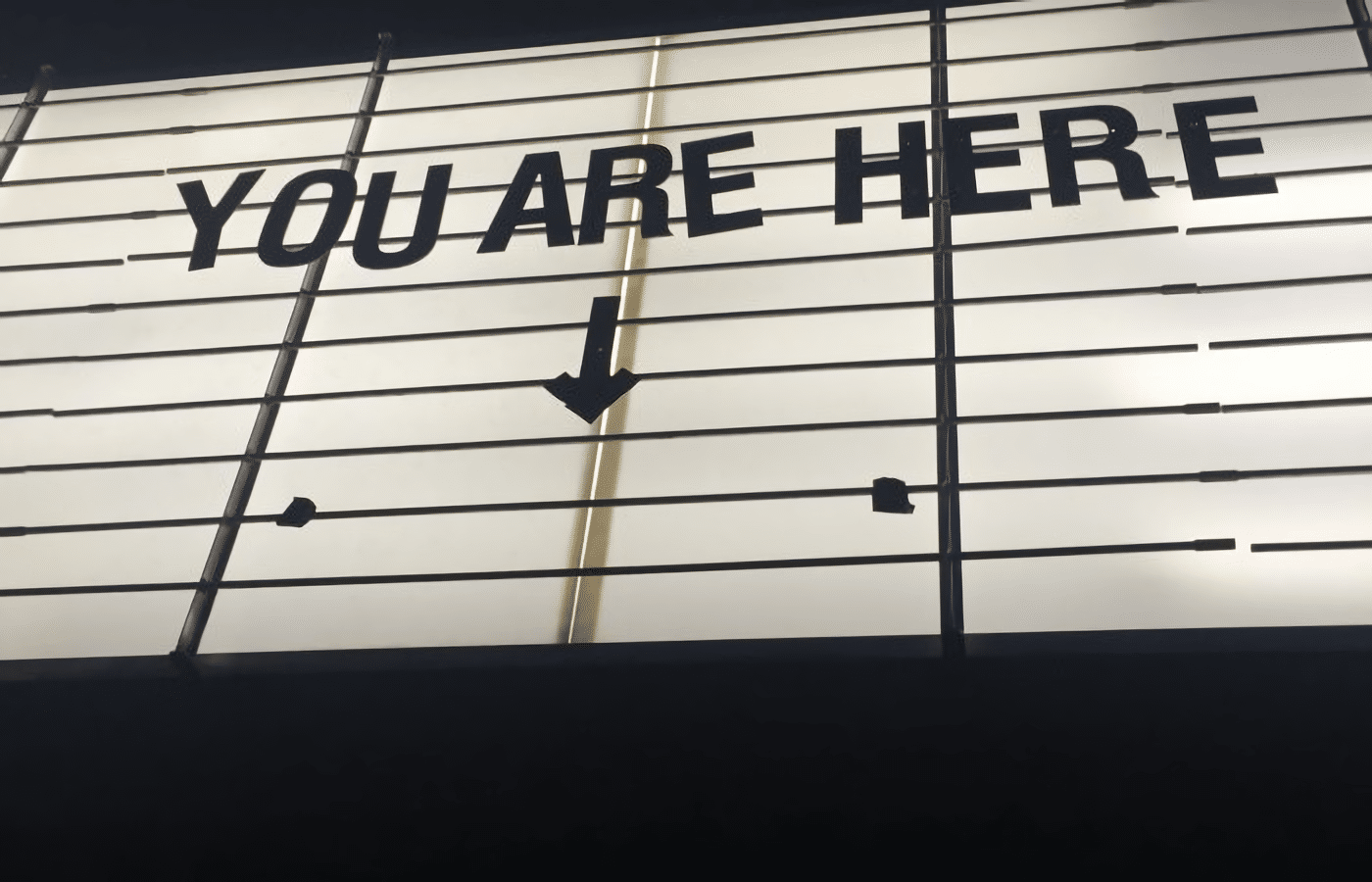 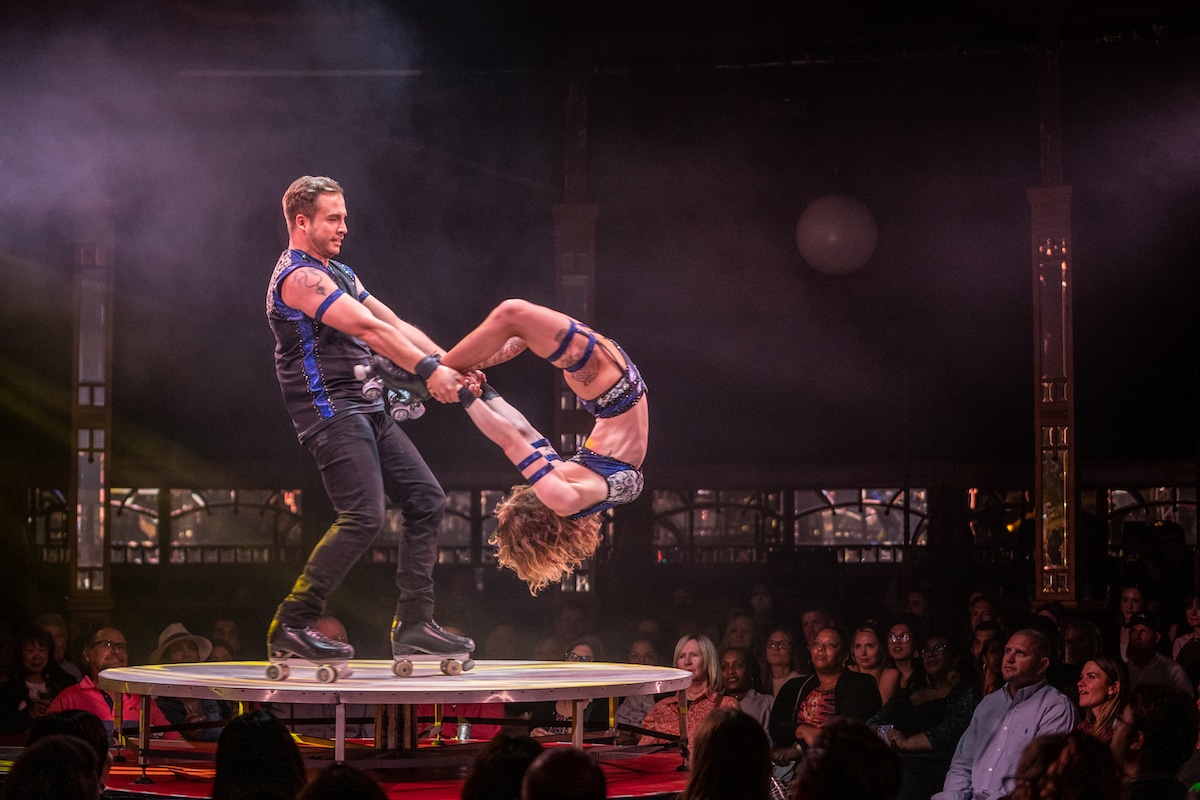 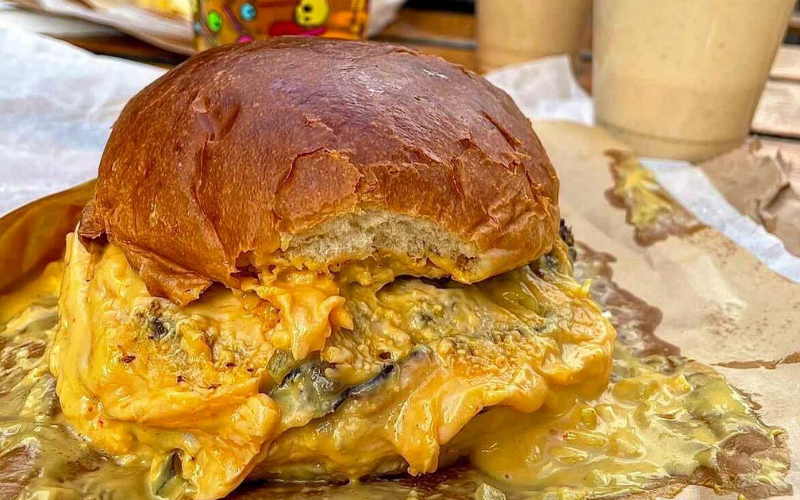