Move aside Bermondsey — there’s another Beer Mile in town!

In fact, the six breweries of the Blackhorse Beer Mile — Truman’s, Signature Brew, Exale, Beerblefish, Wildcard and Hackney — have been around for a little while now, but this Sunday (1 May) marks the official launch of the walkable drinking route in north-east London.

To celebrate, all breweries will be open from 12pm to 12am, putting on live music, street food, brewery tours and lashings of delicious/exclusive beers.

Blackhorse Lane station on the Victoria line is just minutes away from the ‘first’ brewery (Truman’s Social Club), although, of course, you can visit as many or as few breweries as you like, and in whatever order too. (There’s no entrance fee for any of them.)

Something that might pique your interest in ticking them all off: there’ll be tokens to collect at each brewery on 1 May — get them all and there’s a free beer glass with your name on it*. But do drink responsibly kids — and remember, the Blackhorse Beer Mile is very much an ongoing thing.

The original ‘Beer Mile’ in Bermondsey, south east London consists of many more breweries and taprooms, including Partisan, Manchester’s Cloudwater, and the redoubtable Kernel — although collectively, the establishments have never been officially called the Beer Mile.

In a sense then, London’s Beer Mile has finally arrived!

*Beer glass won’t have your actual name on it. 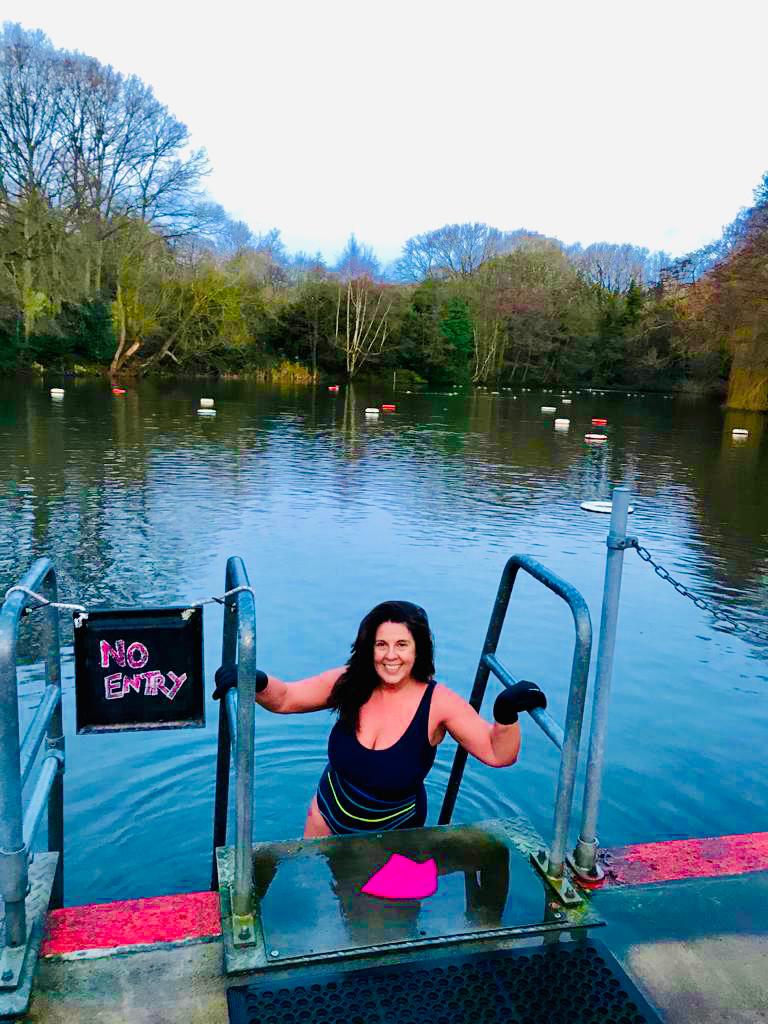 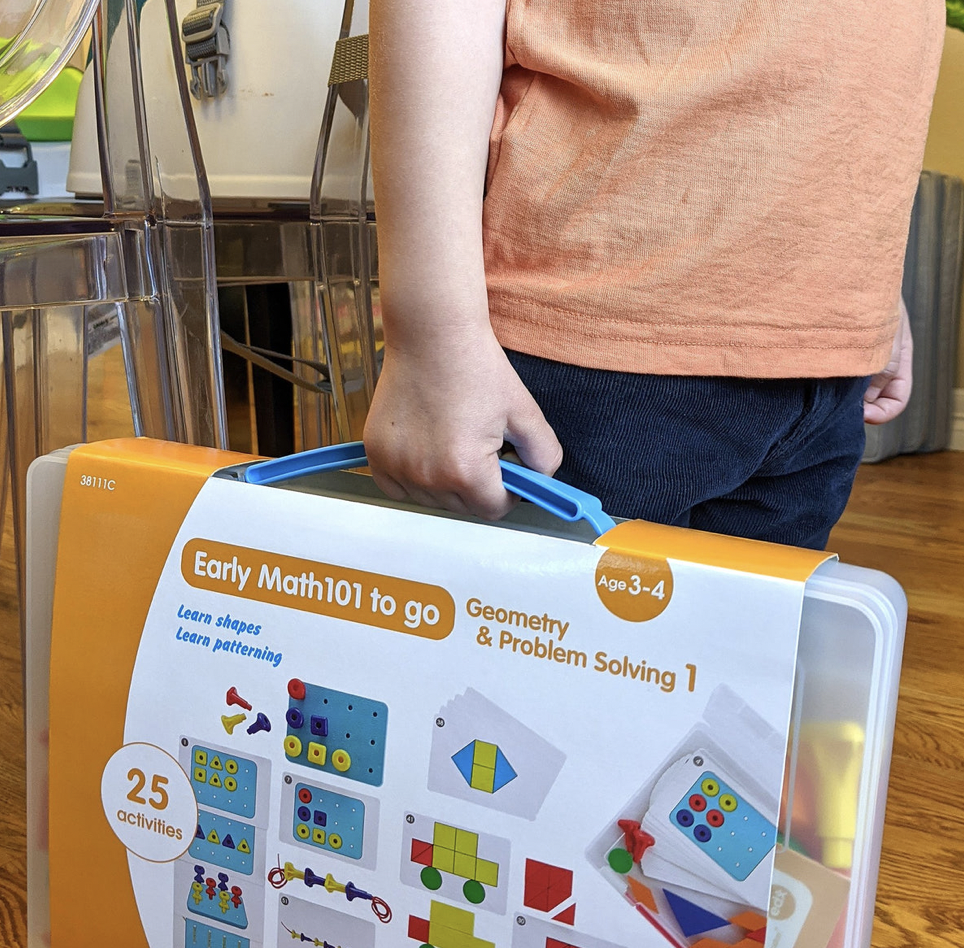 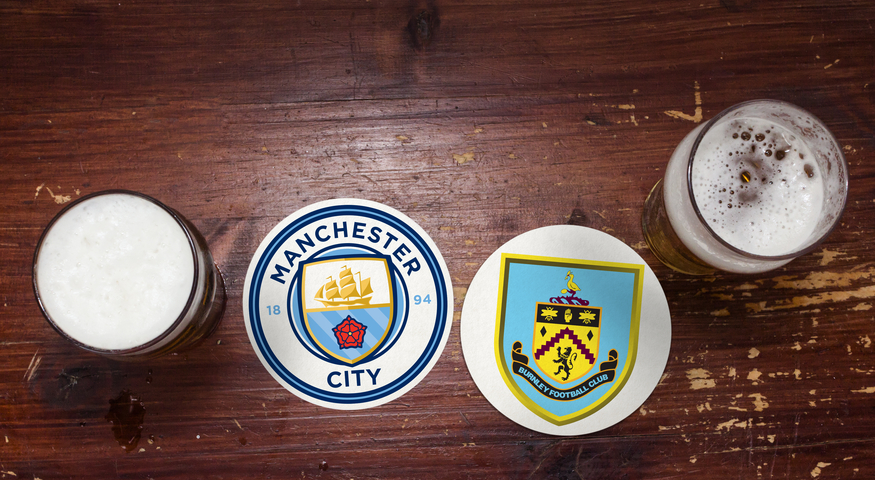 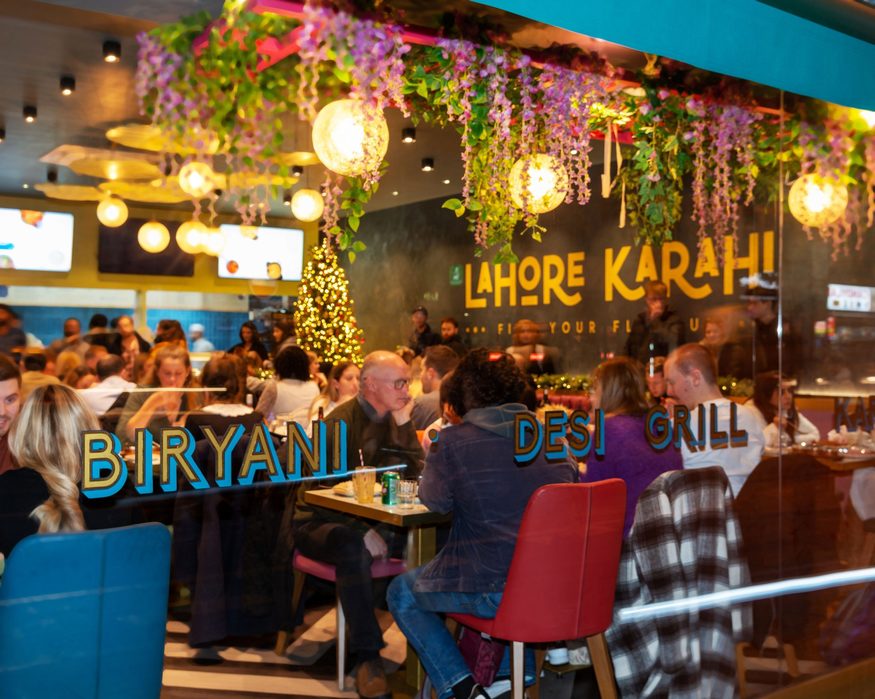 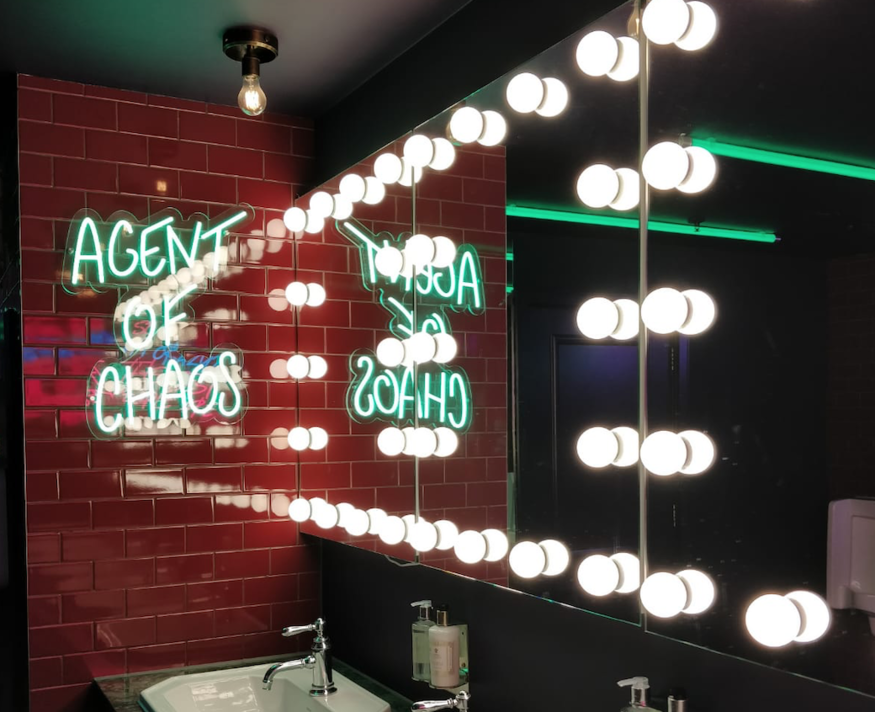