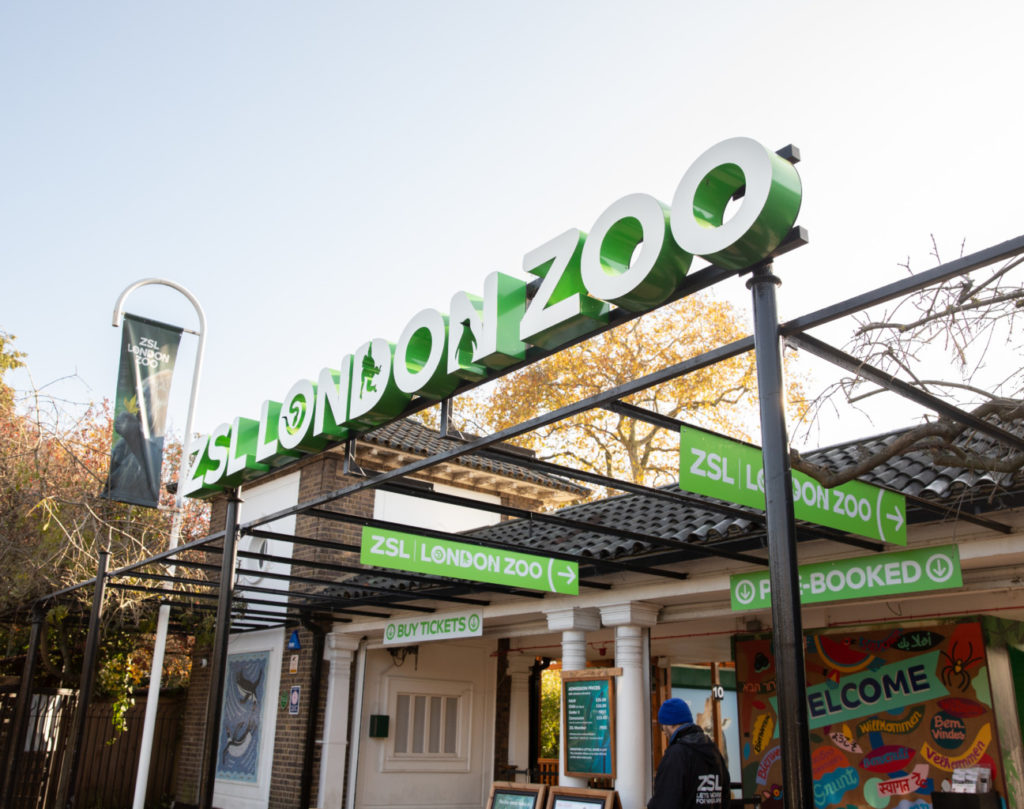 Visitors to ZSL London Zoo this May half-term are invited to join the Zoobilee Festival – a week-long wildlife-themed celebration to mark The Queen’s Platinum Jubilee.

From Saturday 28 May to Sunday 5 June, ZSL London Zoo will pay tribute to its Royal Patron, HM The Queen Elizabeth II, with a new outdoor picture gallery charting the Zoo’s royal history and a series of regally British activities in the Zoo’s blooming gardens.

With children’s storytime sessions, face-painting, lawn games and a series of four-legged visitors throughout the day – including alpacas Alpacaccino, Cuenca and Cookie, and the Zoo’s herd of friendly pygmy goats – ZSL London Zoo’s Zoobilee Festival is the perfect half-term day out with the family.

Grown-ups can relax on summer deckchairs, or picnic under colourful bunting, while children can bring their treasured teddies to join the wildest Teddy Bear’s Picnic around.

Pick up a real picnic from the Zoo’s Terrace Restaurant and snack on traditional British favourites including finger sandwiches and cream teas – surrounded by majestic Asiatic lions, Humboldt penguins and more than 14,000 other regal animals from around the world.

Discover the kings and queens of the animal kingdom at a fun animal talk, or head to a pop-up Q&A with the Zoo’s team of expert keepers, vets and gardeners to explore more royal wildlife connections – such as which animals have natural ‘crowns’ and why.

Tour a new royal gallery celebrating international conservation charity ZSL’s long history with the Royal family, which dates all the way back to 1829, when ZSL was first granted a prestigious Royal Charter by King George IV.

Find out about The Queen’s visits to London’s zoo as a child, before becoming Patron of ZSL upon her coronation – and how Her Majesty has supported the conservation charity and its two zoos, London and Whipsnade, in the 70 years since.

ZSL London Zoo’s Chief Operating Officer Kathryn England said: “The Zoobilee Festival is a chance for us to pay tribute to our longest-serving Patron while celebrating our royal history – and for our visitors to enjoy a great day out while learning about the kings and queens of the animal kingdom.”

“We’ve been grateful for Her Majesty’s support throughout her reign; she has visited and opened new exhibits, met our zookeepers and veterinarians, and toured new exhibits – learning what goes on behind the scenes to care for the animals, alongside ZSL’s global conservation work.”

For a right royal family day out this May half-term, book your tickets to the Zoobilee Festival at ZSL London Zoo today at www.zsl.org/zsl-london-zoo 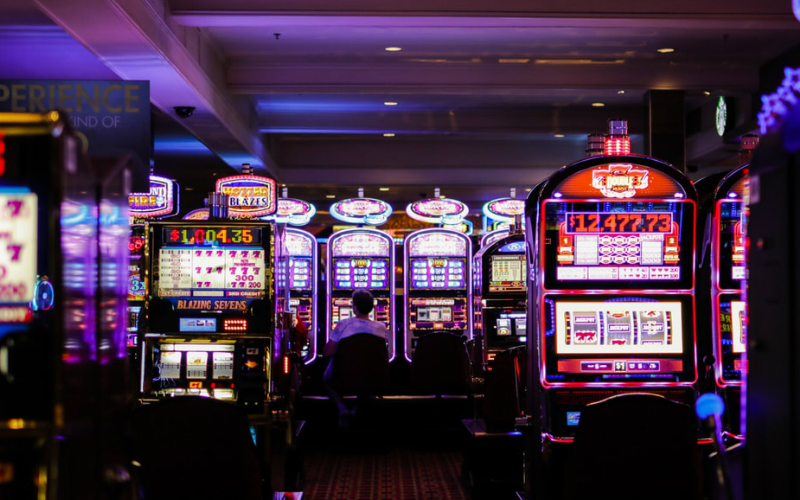 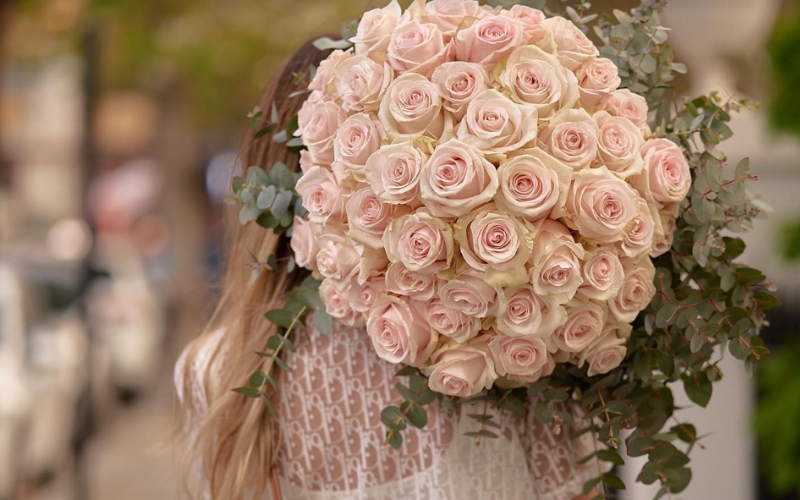 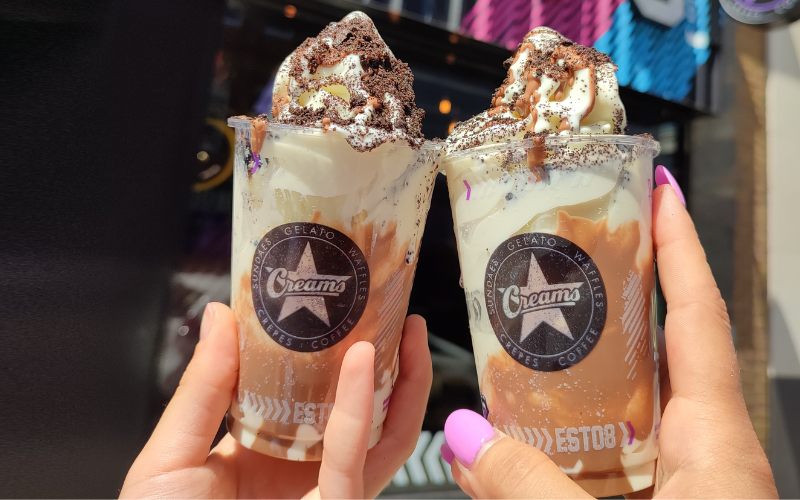 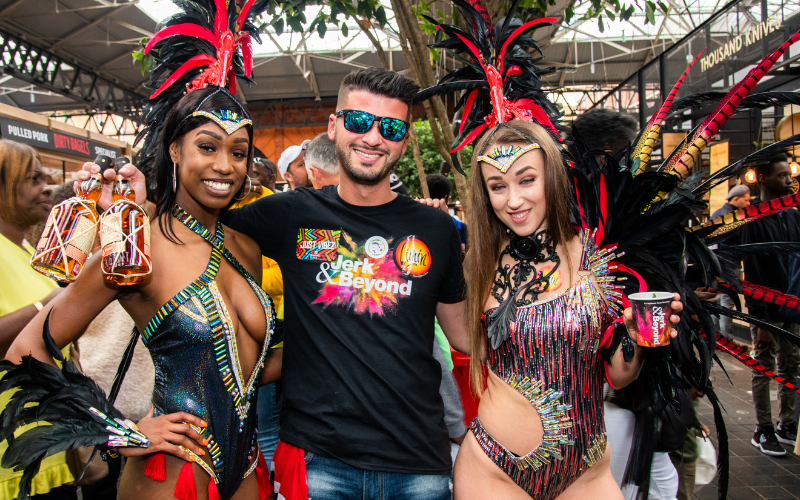 Jerk & Beyond Festival | What’s On | London On The Inside 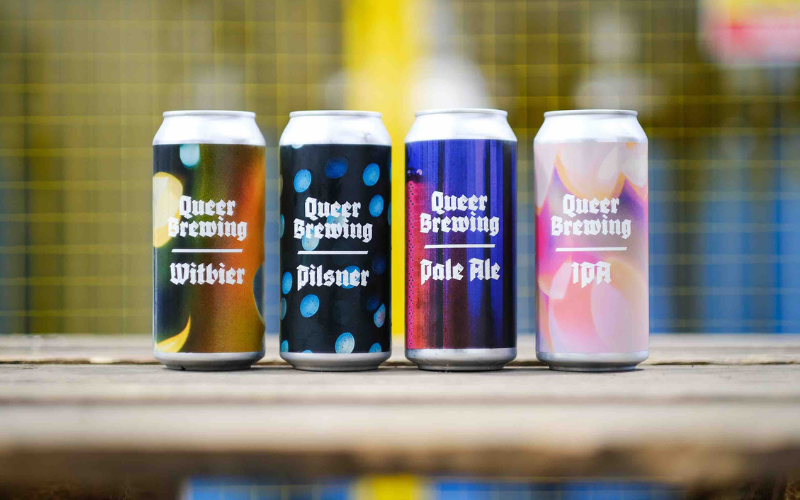 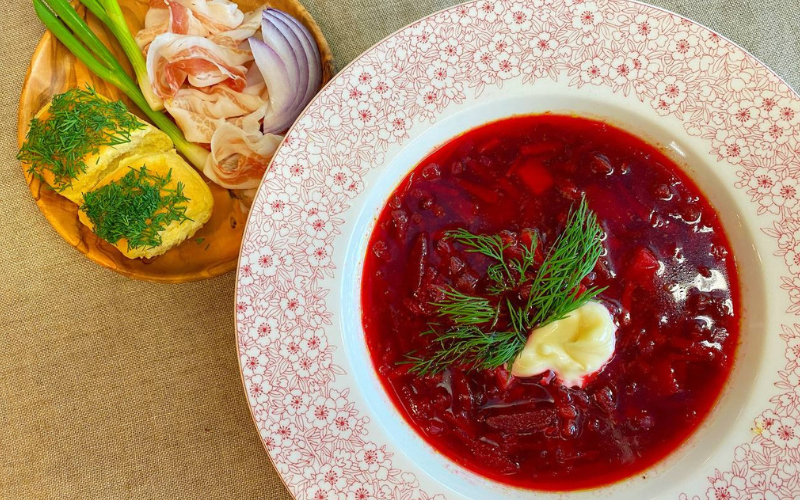 Mriya to Open in Chelsea | Eat & Drink | London On The Inside