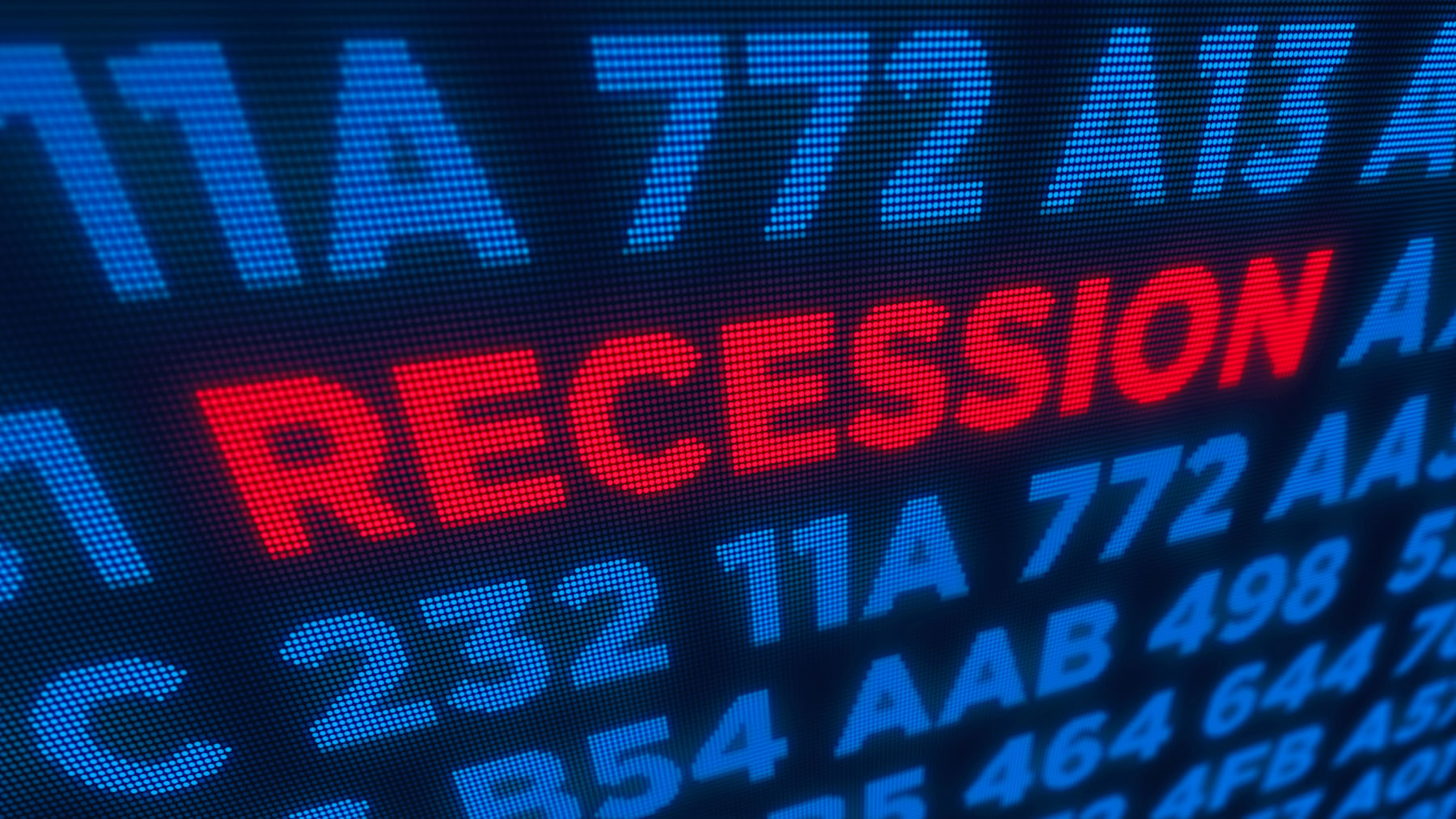 Eyebrows were raised towards the end of April, when Deutsche Bank became the first major financial institution to forecast a recession in the US.

This is largely thanks to the Federal Reserve’s attempts to tackle a 41-year high inflation rate of 8.4% and the length of time required to reduce this to its target of 2%.

The UK is facing a similar challenge, of course, with inflation on these shores peaking at a 40-year high of 9% in April and the government also struggling to achieve its own fixed target of 2%.

So, is the UK also heading for a recession this year? We’ll discuss this in much more detail in the article below.

What is a Recession?

While some people use the word ‘recession’ to describe the contraction of an economy, its actual definition is actually much more precise.

More specifically, a recession is characterised by two consecutive quarterly declines in its gross domestic product (GDP). Similarly, a recession will be declared if a national economy experiences negative GDP growth during this period, which covers six months in total.

When a country’s GDP rate declines for a single month or quarter, this is referred to as economic contraction. A nation’s wealth is ultimately calculated by its GDP, but there are other measures which may be indicative of an impending recession.

For example, further declines in real income, rates of employment and wholesale retail sales may also characterise a recession. Declines in industrial production and manufacturing could also precipitate a recession, so such events are usually preceded by a number of different events.

Is the UK Heading for a Recession This Year?

According to a UK think tank (the National Institute of Economic and Social Research), the UK is poised to enter a recession during the second half of 2022.

The headline data certainly seems to suggest that this may be the case. For example the Office for National Statistics (ONS) revealed that GDP had declined by 0.1% on a monthly basis after initially stalling in February.

Currently, GDP in the UK is estimated at just 0.7%, and further depreciation between now and the end of June will leave the region on the precipice of an economic recession.

As we’ve already touched on, the cost-of-living crisis and rampant inflation is at the heart of this issue, with the cost of energy particularly problematic for UK households.

More specifically, the energy price cap increased by 12% in October 2021 and 54% in April, with the latter equivalent to a £700 hike in bills for the average household. A further hike is scheduled for October, with this being compounded by increases in the cost of fuel and food.

This is already placing a squeeze on consumer confidence and spending, as retail sales plunge and companies begin to see their earnings decline in line with demand.

It’s this that creates a cycle of negative and inadequate GDP growth over a much longer period of time, as reduced company revenues can translate into stagnant wage growth and higher rates of unemployment if they’re sustained indefinitely.

To make matters worse, the Bank of England (BoE) in the UK has followed in the footsteps of the Federal Reserve stateside by hiking its base interest rate as a way of combating rising inflation.

After being capped at 0.1% during the coronavirus pandemic, the BoE has initiated four base rate hikes in the previous five months since December 2021. The most recent of these came at the beginning of May, as the base rate was increased from 0.75% to 1% and reached its highest level for 13 years.

While this may ultimately be successful in curbing inflation, this process is likely to take a considerable amount of time and may not be expedient enough to prevent the UK from sliding into a recession.

In fact, increasing the cost of borrowing for businesses and households could tighten the financial squeeze further in the near-term, arguably making a recession more likely at some point in 2022.

The Bottom Line – What’s Next?

While there’s no surefire way of predicting that the UK will enter into a recession, recent research and the nation’s GDP performance suggest that this outcome is highly likely at some point in 2022.

The rising cost of living and associated quantitative easing measures are also taking their toll on the real-time economy, impacting both households and businesses nationwide.

If the UK does enter into a recession, the impact of the rising cost of living will be felt even further, as consumer spending plummets even more dramatically and company revenues continue to depreciate.

This could trigger more widespread job losses and wage freezes, the latter of which is particularly troubling given that people’s salaries are already failing to cover the cost of everyday essentials like fuel and food in some instances.

Ultimately, we’ll have to wait to see if the UK slides into its first major recession since 2008. However, it’s important that households, businesses and investors prepare for this eventuality, and take steps to protect themselves against the worst of the fallout. 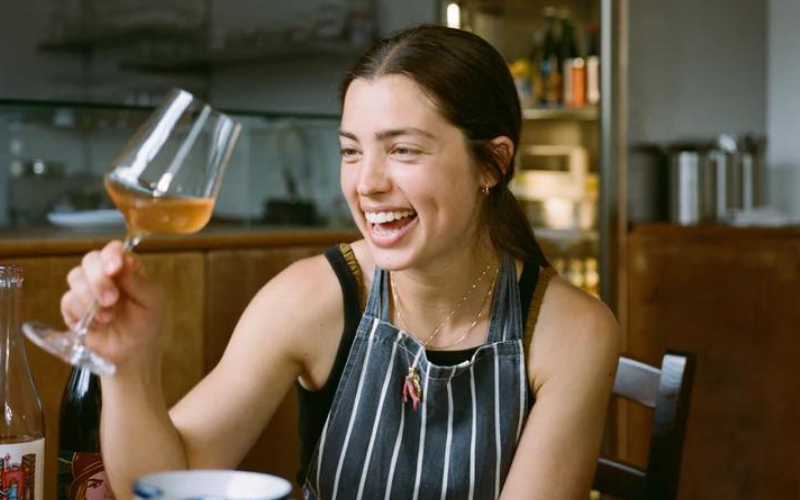 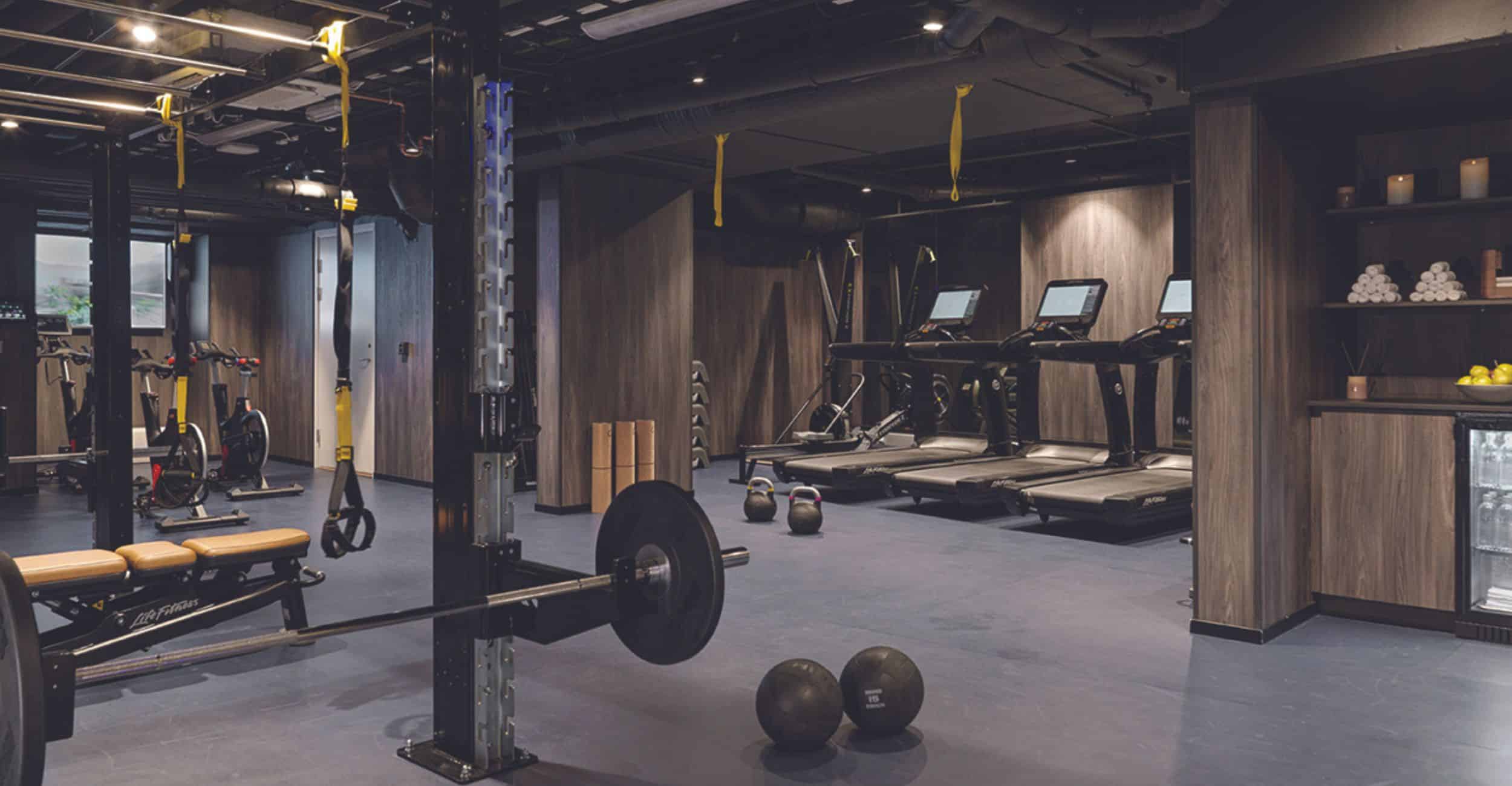 Why It’s Worth Investing in a Home Gym 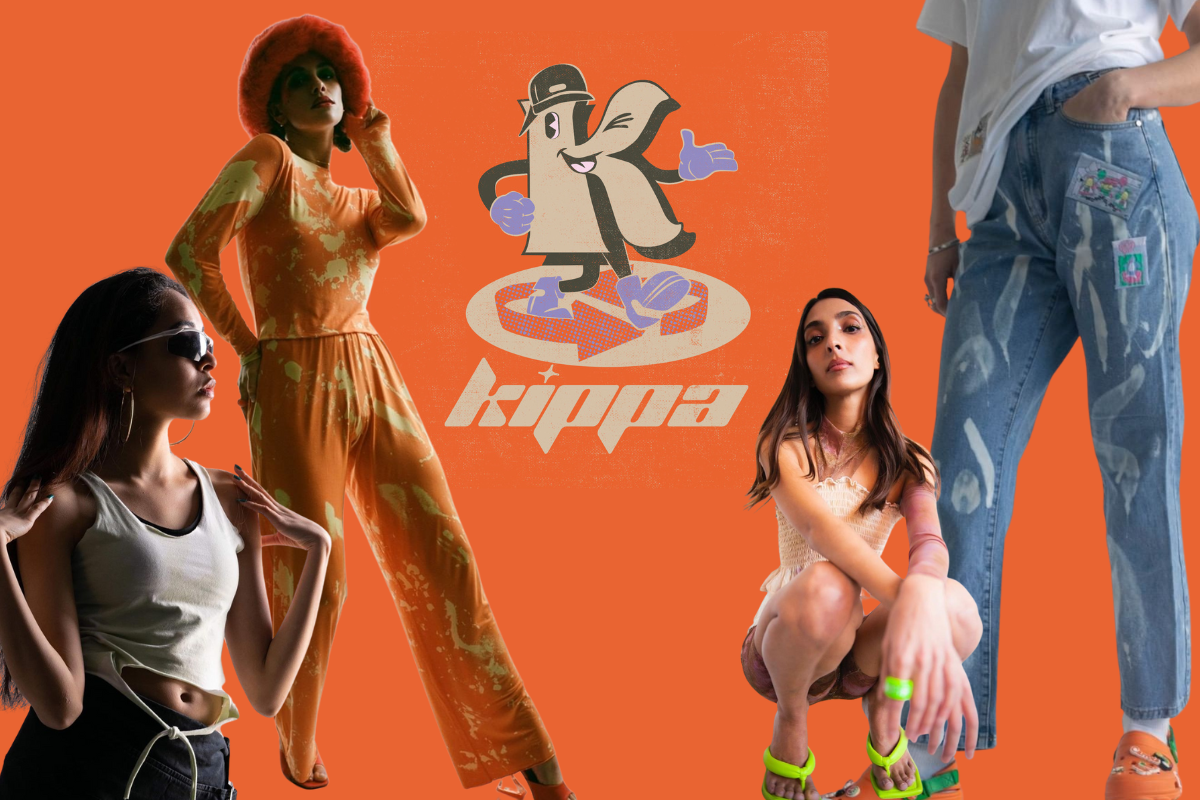 Kippa Tres | Fashion | London On The Inside 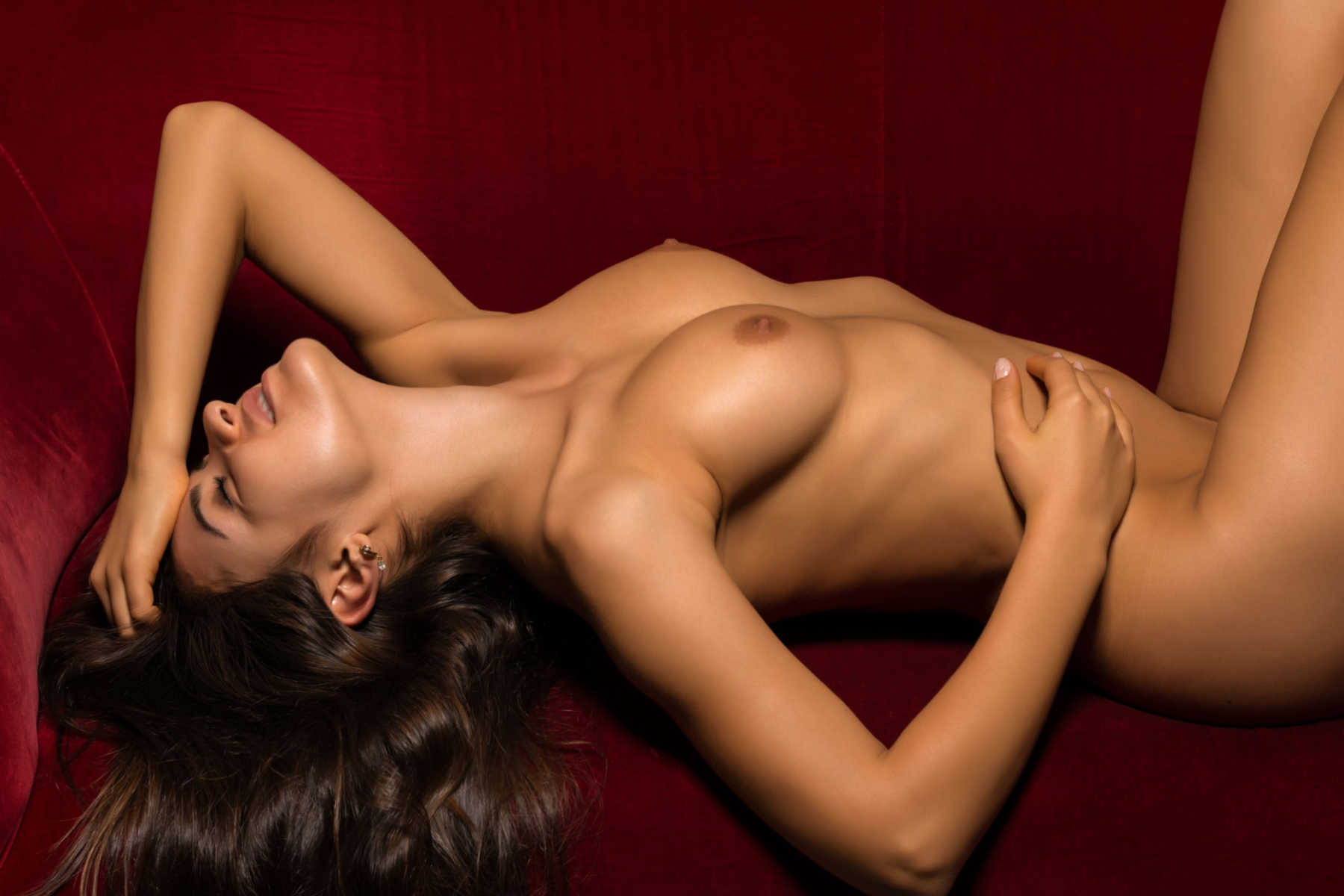 Stop Stealing Our Content! Have Some Tits On Us! 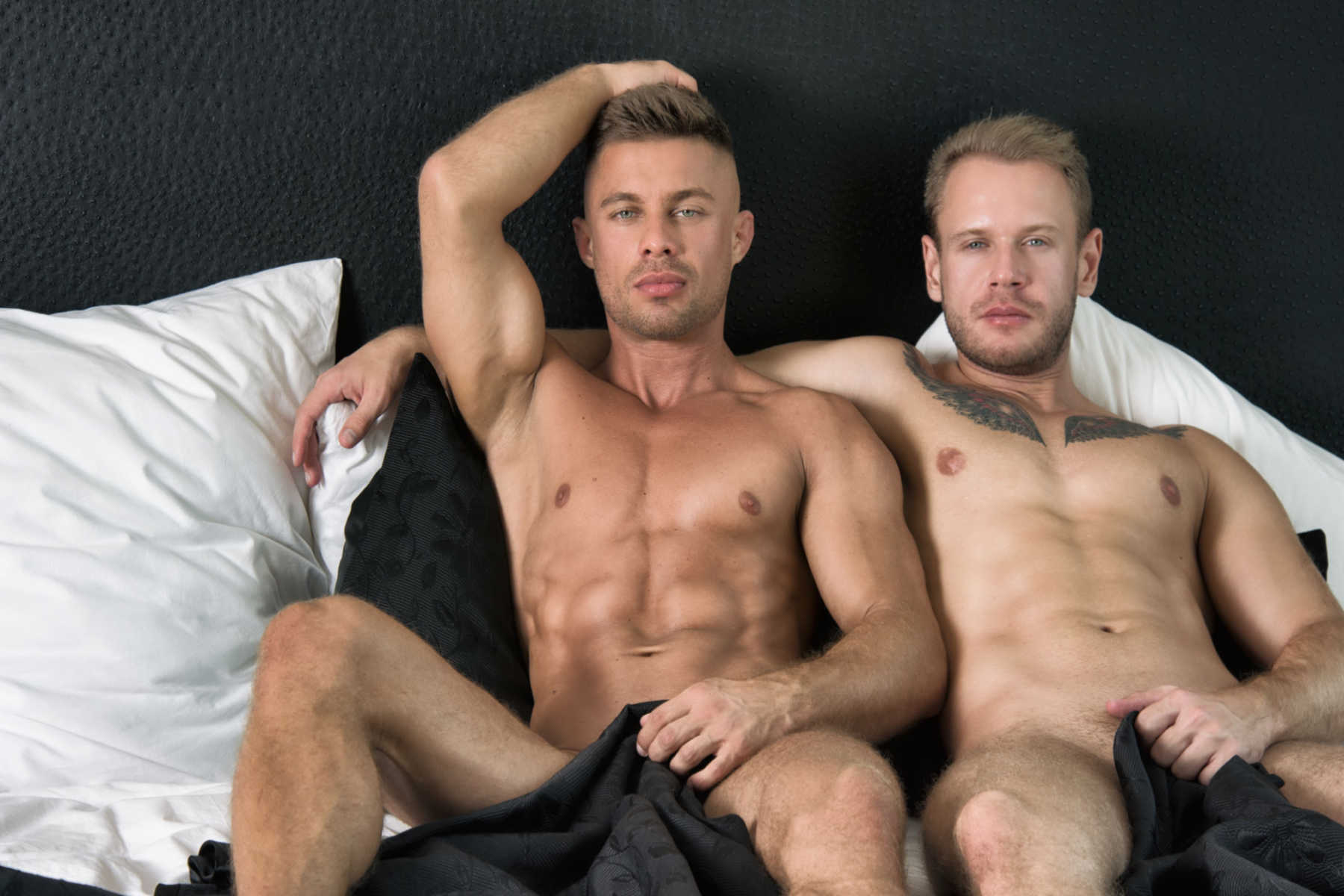 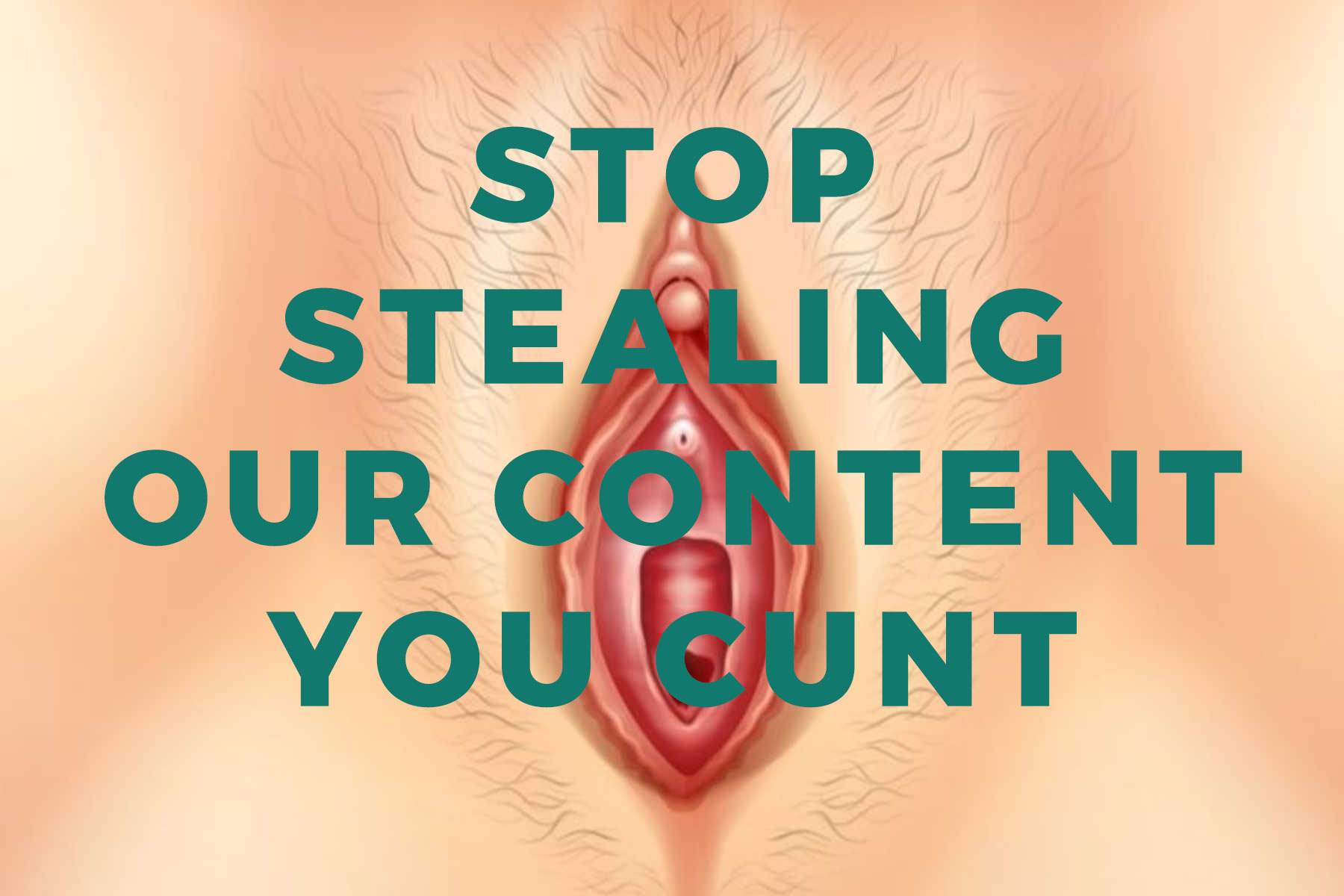