From hundreds of entrants across the UK, five young winners aged between four and eight years old were selected by a judging panel and each presented with their award by musician and celebrity dad Aston Merrygold at a special awards ceremony at London’s Soho Hotel.

Each winner has shown an outstanding example of friendship, which has demonstrated putting others first, kindness, and going above and beyond to help a friend.

Five children have been recognised for selfless acts of kindness including helping a friend through leukaemia and raising money for children who were going hungry in their school. Winners were picked from 600 nominations from fellow friends, family and even teachers to celebrate the most caring acts among children as young as four years old.

One of the stories from the awards was that of four-year-old Noah Raine from Birmingham, who supported his friend Dylan throughout his treatment for leukaemia. Despite being unable to see him in person due to how unwell he was, he would frequently show his support by visiting him to look through the front window, with the boys drawing on either side.

Other winners included Imogen Mills, a six-year-old from Bridgend in South Wales, who since the age of two has helped her friend Ethan, who has autism and is non-verbal to include him in activities and play with him. Such is their bond, Imogen was the first child he ever interacted with and went up to hug for the first time.

Eight-year-old Millie Vasey from Milton Keynes was another winner, having been nominated by her teacher for going above and beyond to help a classmate with Down Syndrome. She learnt Makaton to be able to communicate with them to enable her to help them with their schoolwork and interacting with others on their behalf.

Other children celebrated included five-year-old Grace Prior, who befriended a Ukrainian refugee who joined her school by learning to speak words in her native tongue.

The children were recognised for their kindness at the inaugural Thomas & Friends International Friendship Day Awards. Winner eight-year-old Corey Clark, who has ADHD and autism, took it upon himself to raise money to feed fellow pupils going hungry at his school by embarking on a 10-mile walk, raising nearly a thousand pounds.

Aston Merrygold said: “I feel very privileged to have been able to host the inaugural Thomas & Friends International Friendship Day Awards and to meet and give some of these very special children their trophies and prizes.

“Hearing their stories today has made it feel very special, because all these children have done amazing things of their own accord – they’ve literally gone above and beyond for other people, and it’s all been their own doing.”

Claudia Caron, UK Marketing Manager at Mattel, added: “It is very special and such an honour for Thomas & Friends to be able to recognise these outstanding acts of friendship by young children from all around the UK.

“The first ever Thomas & Friends International Friendship Day Awards have truly shown how incredible and remarkable children are, with hundreds of entries all demonstrating real kindness, putting others first and children going above and beyond for their friends.

“We’re really proud to share the stories of our five winners to celebrate such great acts of friendship.” 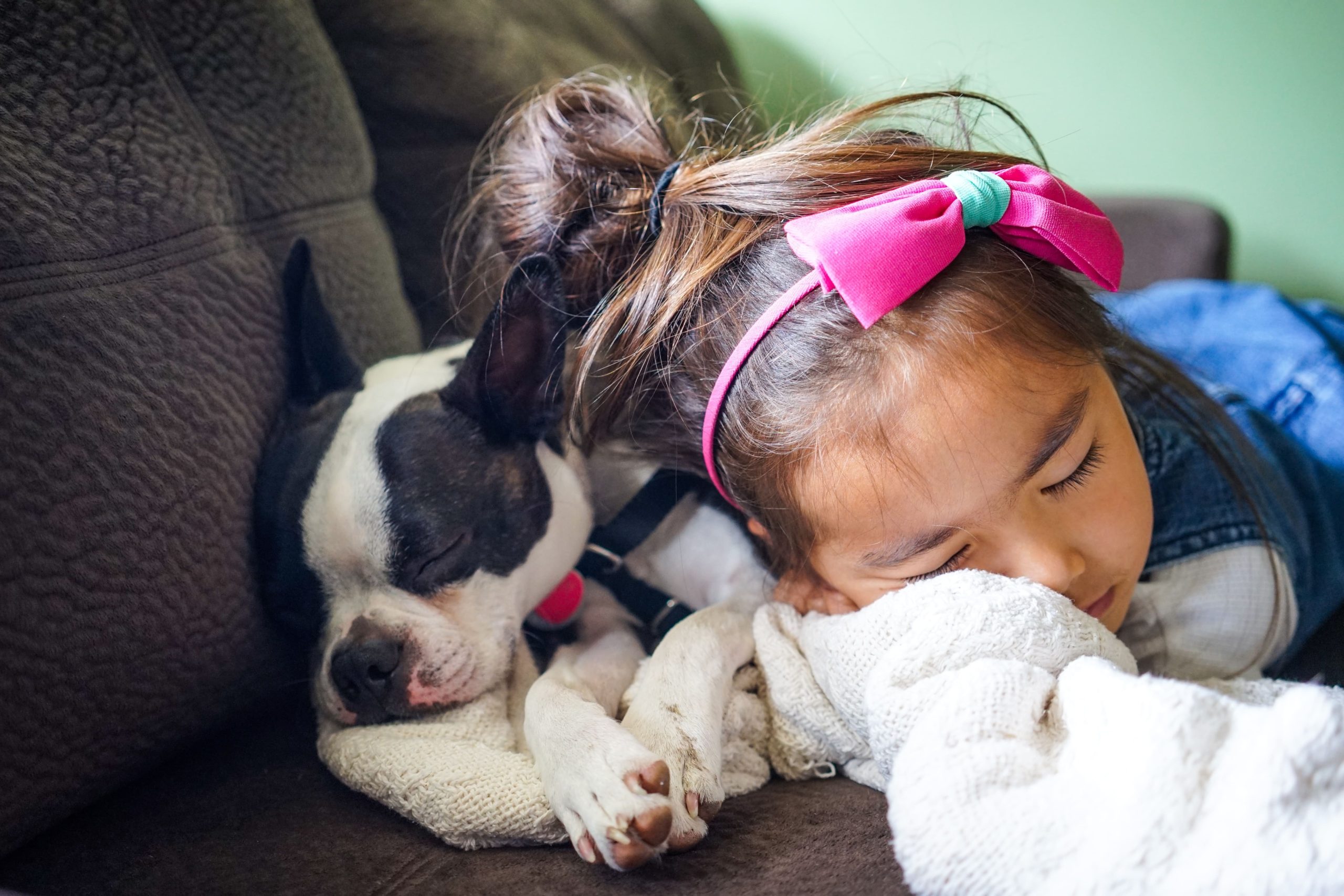 Why have Sky Lights and Roof Lanterns become so popular? 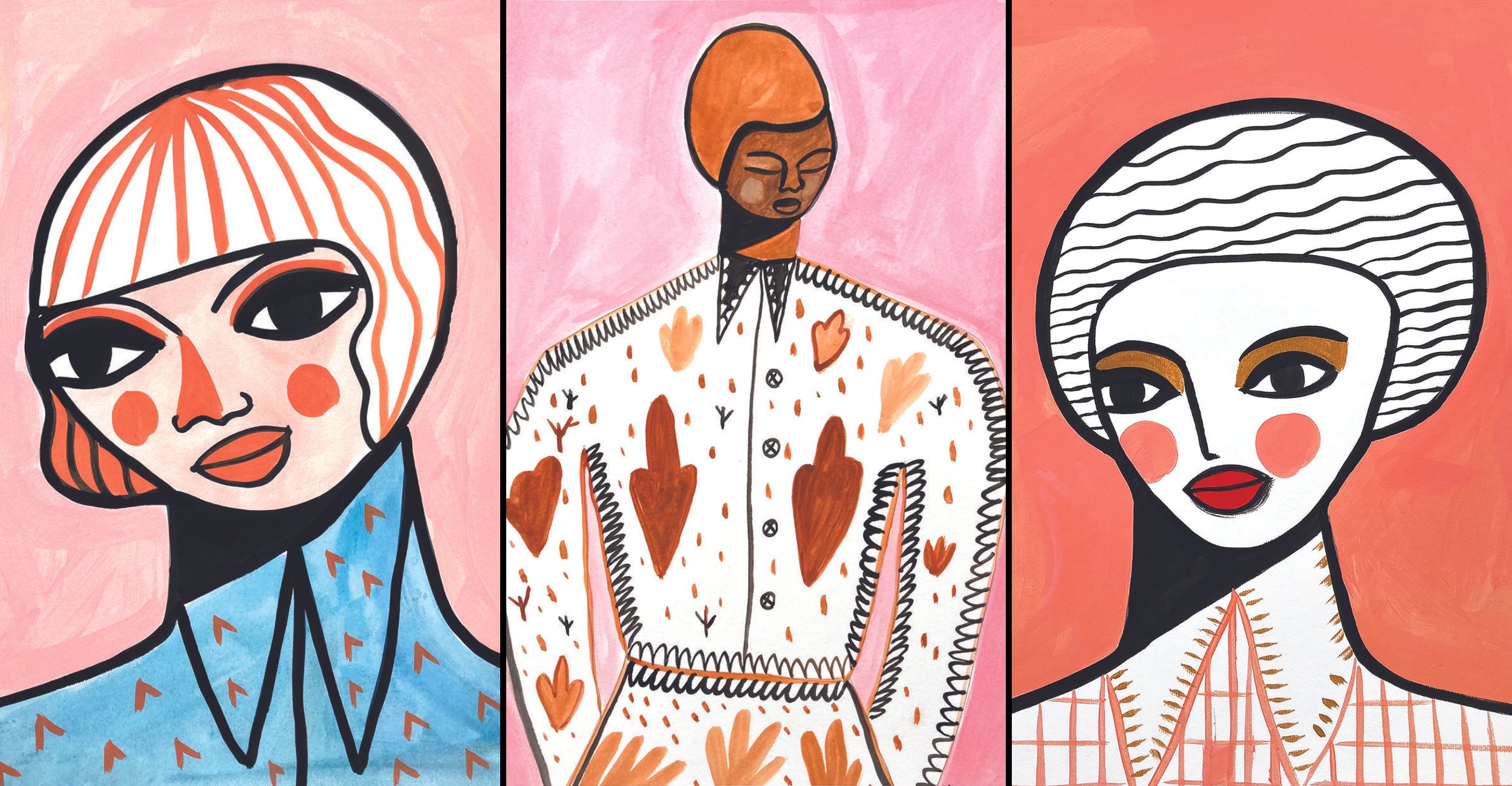 Margo in Margate Comes to Islington 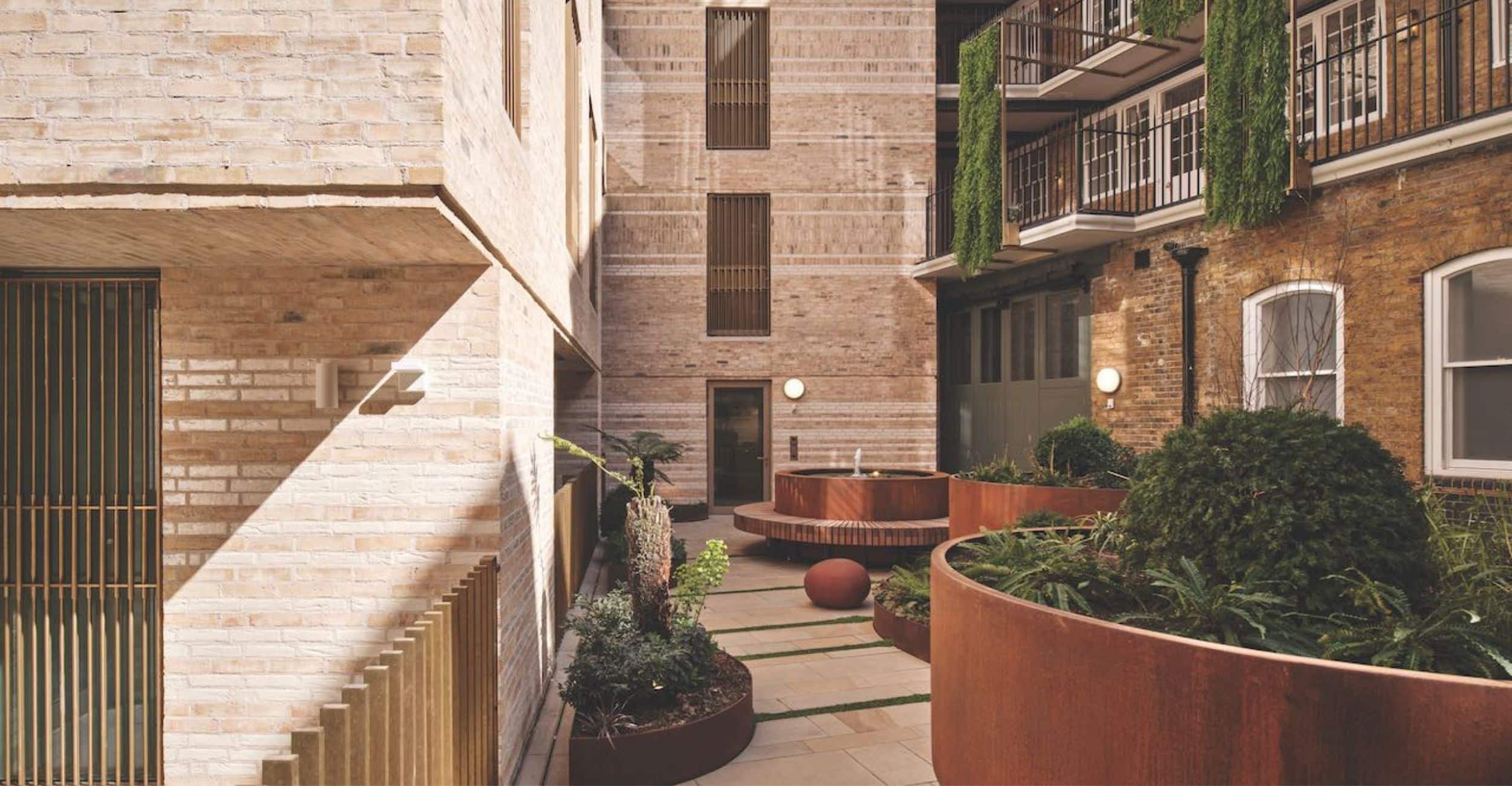 Westminster Fire Station Has Been Transformed