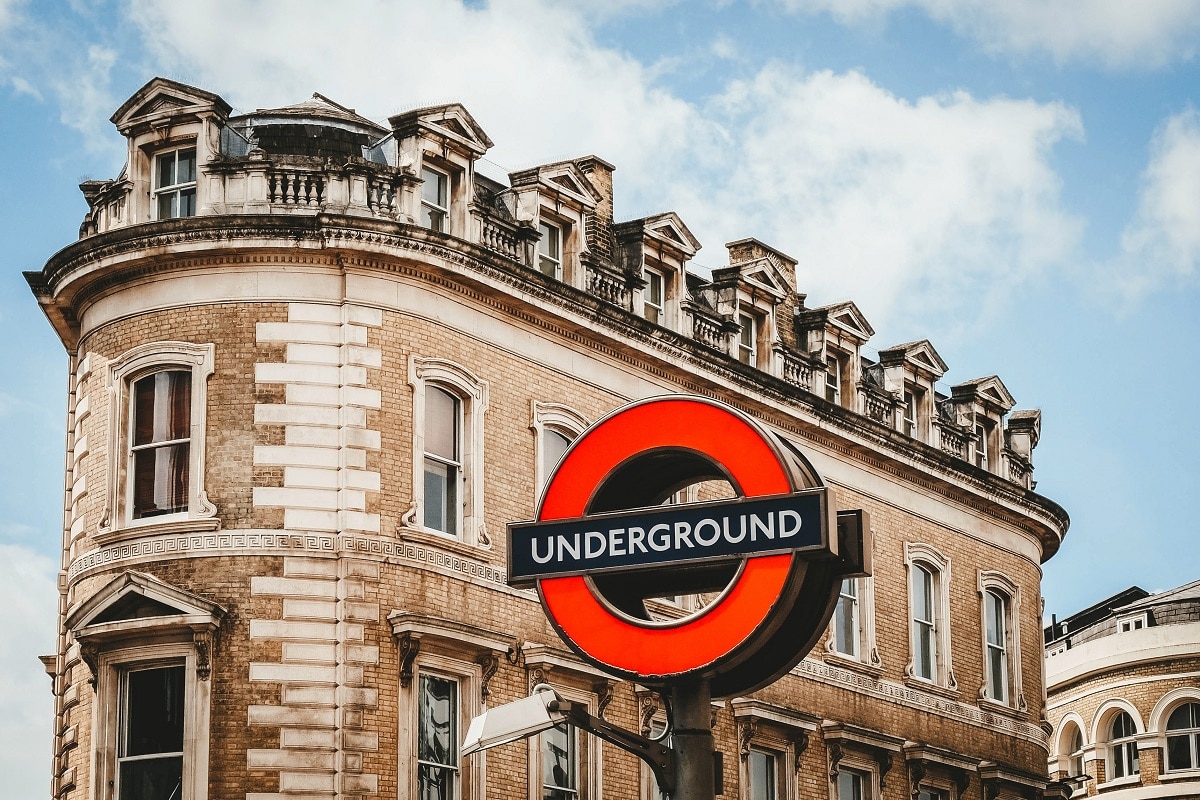 It doesn’t matter if you’ve lived in London for six months or six years, there are some things that’ll happen to you sooner or later. They might be certain habits you’ve developed after learning harsh lessons (like, never press the button on a Tube door), or things that happen completely automatically after a while. Either way, here are 23 things that you simply need to have experienced to be able to call yourself a true Londoner.

1. Never approached the Tube gate without having your Oyster/debit card ready

…and forced yourself to smile patiently at the person holding you up.

2. Perfected the art of walking faster than everyone around you 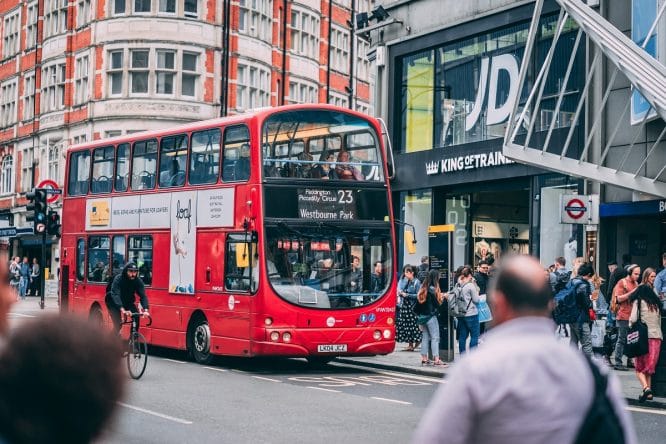 Slow walking is a surefire way to be identified as a non-local.

3. Fallen asleep on the night tube/bus and woken up at the last stop 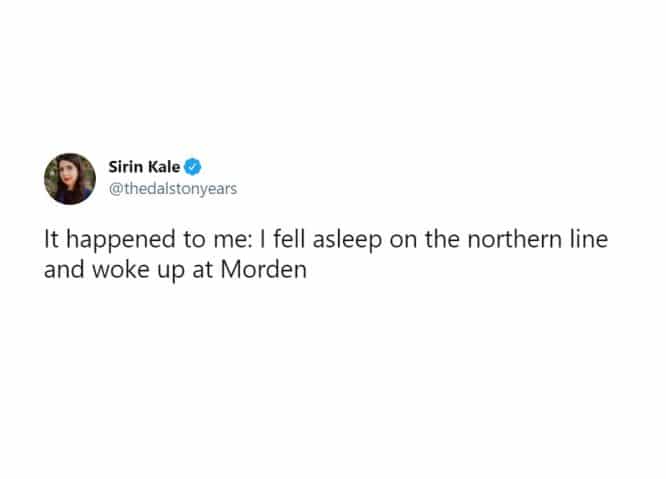 Some say you’re not a true Londoner if this hasn’t happened to you at least once.

4. Never dared to stand on the left side of an escalator 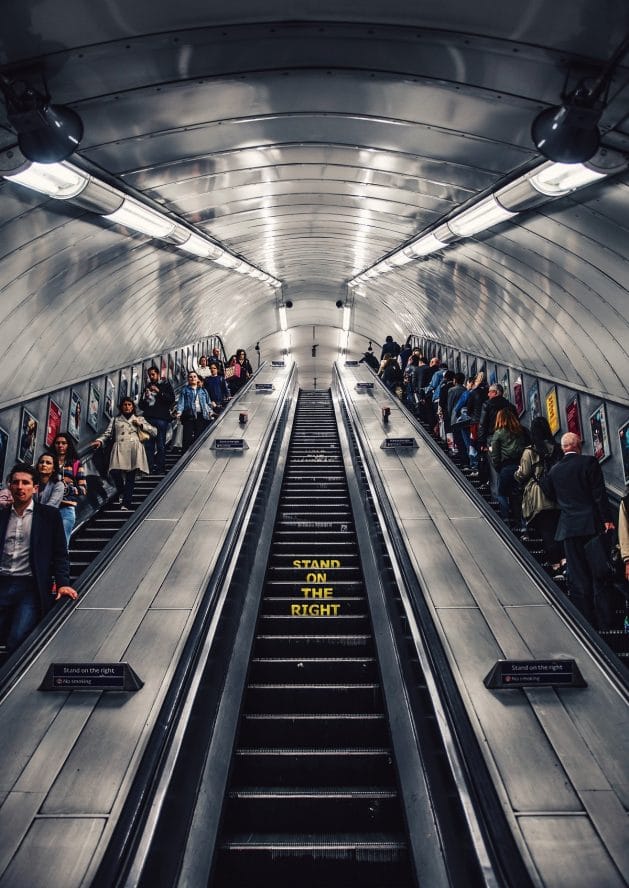 …because you’re not trying to get in a fight.

5. Found your way through Bank station without taking a wrong turn

Okay fine, this one is nearly impossible, but if you’ve managed to master this situation, props to you. You’re officially a TRUE Londoner.

6. Know which is the best bagel shop/curry house on Brick Lane 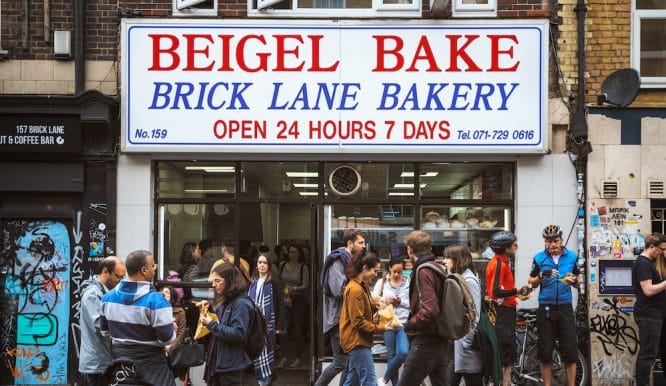 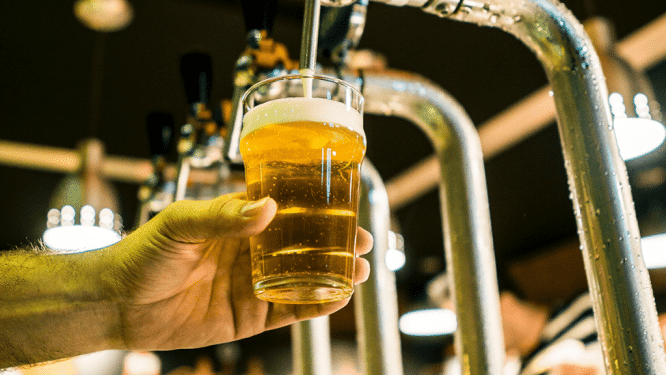 8. Snapped a picture in front of the infamous pink staircase at Frank’s Café

9. Wondered why you put up with the ridiculous rent market, only to remember you’re living in the world’s best city 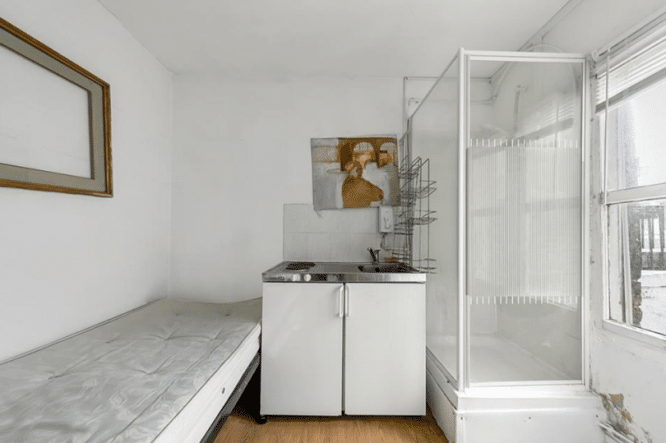 This questionable Kensington flat will set you back £175,000, but honestly, you’d take it if it meant staying in London.

10. Haggled your way to a bargain at Portobello Market/Columbia Road Flower Market

11. Gone from a bottomless brunch to the beer garden to a night out, all without breaking a sweat 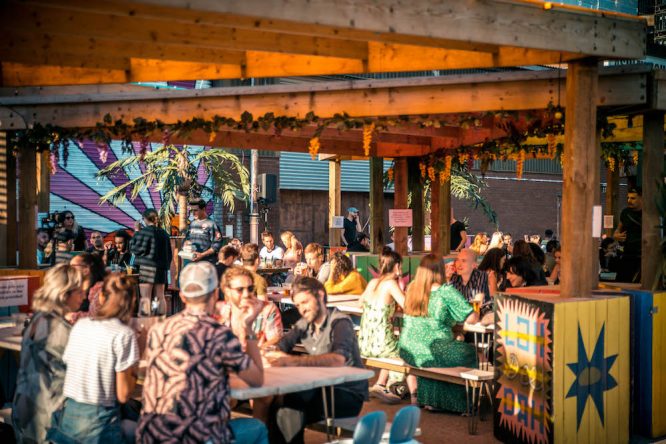 It takes true skills to conquer a day of drinking without taking a single nap.

12. Can recommend the best restaurant in Chinatown 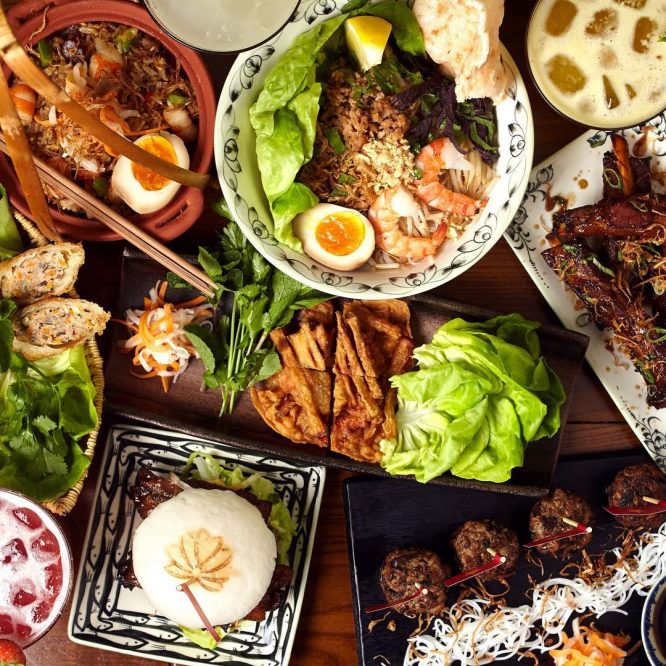 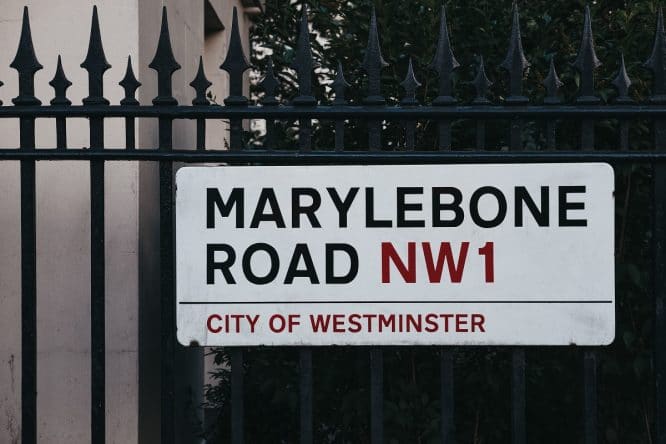 Come on, it’s not that difficult.

14. Stood on the Tube so that you’re right opposite the exit when the doors open 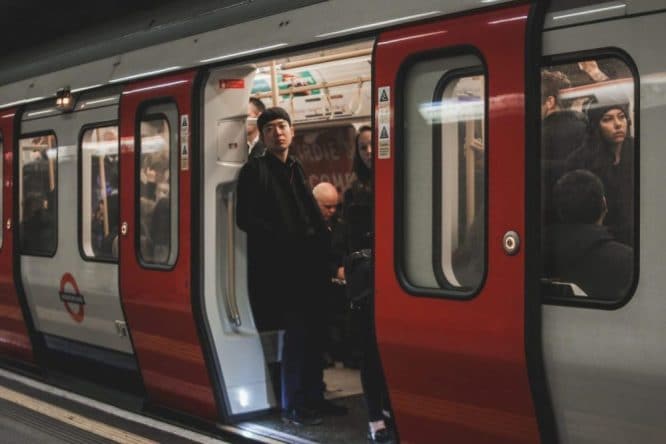 15. And tried to estimate exactly where the door will be while waiting on the platform 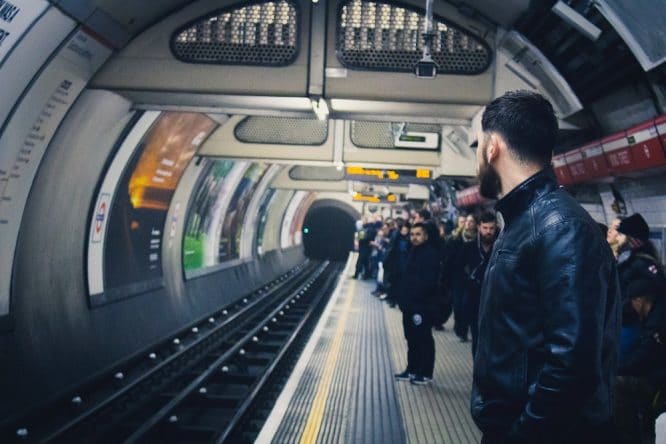 16. Have ridden a Boris bike home because you won’t pay for an Uber 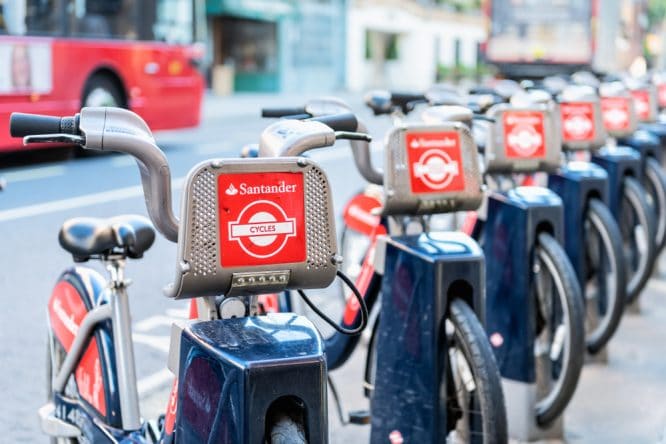 Rent and food are expensive enough.

18. Walked up the middle section of Oxford Street to avoid the crowds 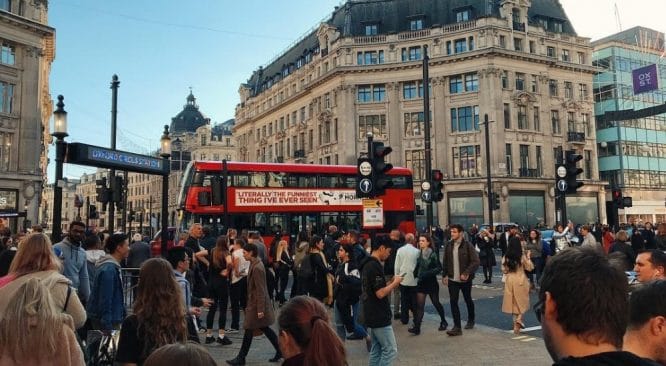 While thinking to yourself ‘Gosh, I hate people’…

19. Have a favourite IKEA 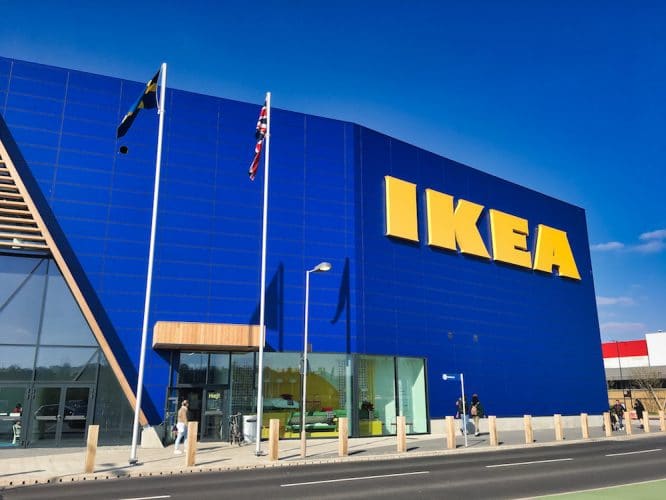 20. Shed tears over the loss of a cherished shop/restaurant/place and sworn never to set foot in the replacement 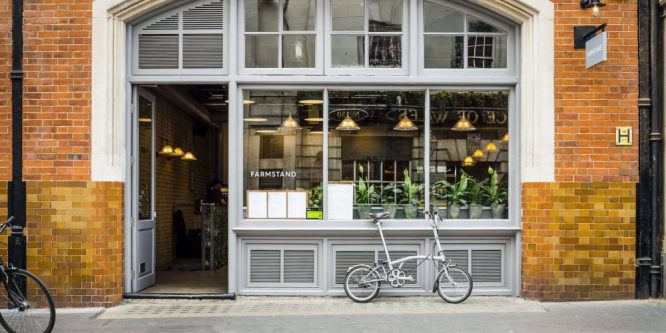 Only to break your promise once you discover what the new cool place has to offer.

21. Refused to go north/south of the river on the grounds that it practically requires a passport 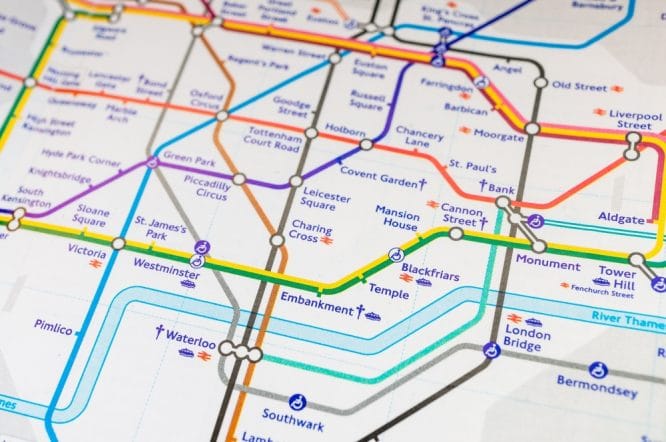 Wave goodbye to your friends on the other side…

22. Given tourists directions without even glancing at the Tube map/bus route 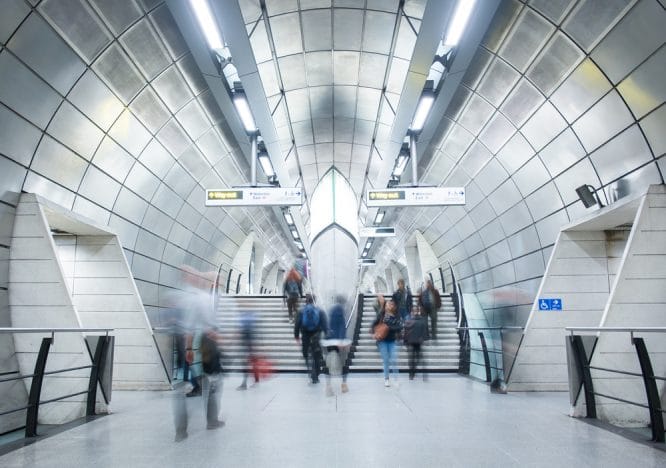 23. And finally, smiled to yourself because you’re so darn lucky to live in London, and don’t ever want to leave