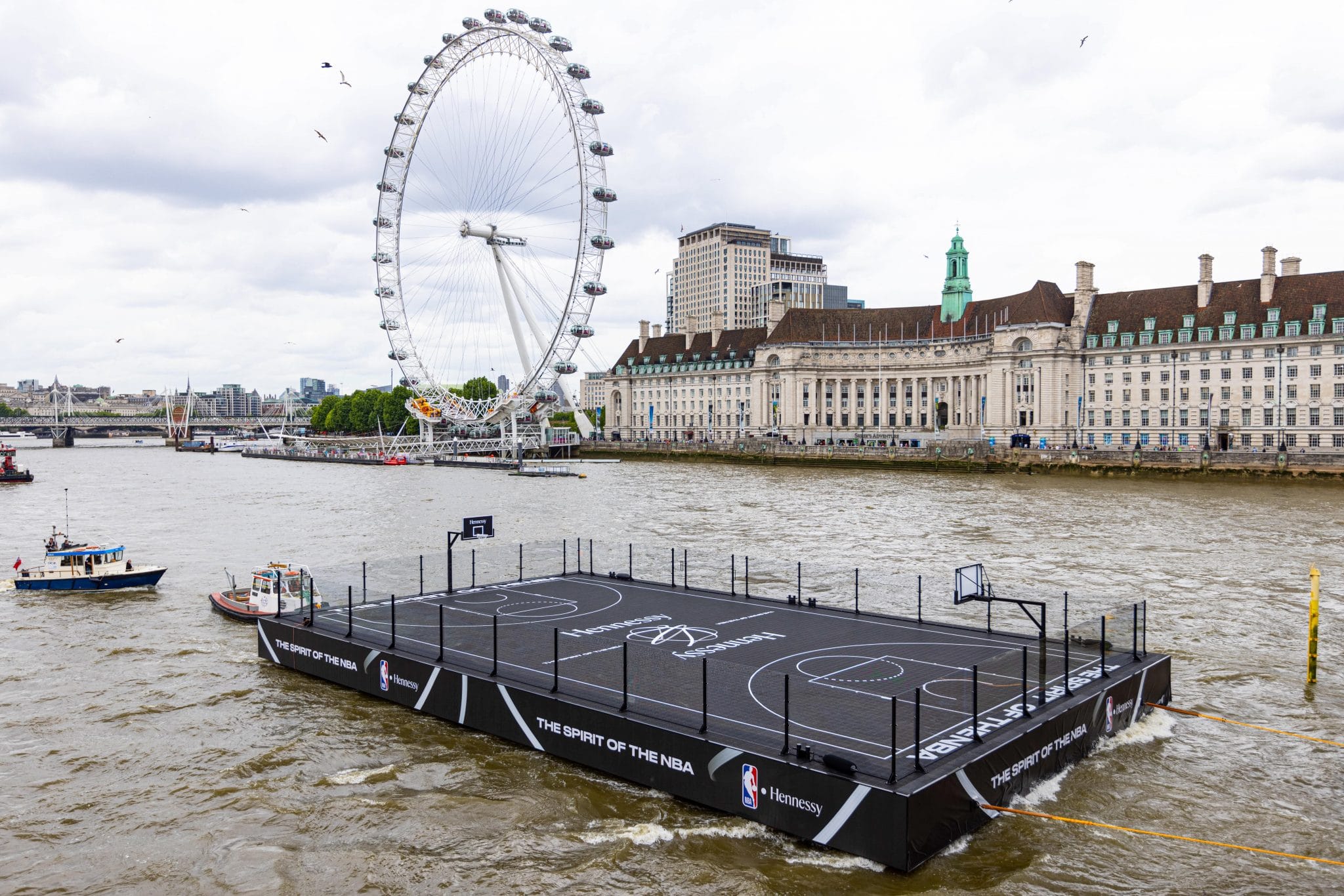 Basketball courts aren’t the first things you’d expect to see when gazing out over the River Thames on a Saturday afternoon in June, but GUESS WHAT? London doesn’t care for your conventions (well, not always – please keep standing on the right hand side of the escalator, thanks), and this weekend you could have the chance to show off your Harlem Globetrotter-esque skills on a court out on the water.

Hennessy and NBA have teamed up to deliver the first floating basketball court on the River Thames this weekend to mark the 75th NBA season and 2022 finals. The all-new court will float down the river from Woolwich to the Houses Of Parliament.

The new court, which is travelling along the river from Woolwich to The Houses of Parliament, will kick off a three-day celebration of basketball in the capital.

Tonight (June 9), the court will dock at Butler’s Wharf and host a opening ceremony played by rapper and big NBA fan AJ Tracey in a performance that will be livestreamed here from 7:30pm.

And what would this be if there wasn’t a big old tournament taking place? Tomorrow (June 10) the floating court will play host to “London’s Got Game”, which is set to be a star-studded affair hosted by British basketball player Ovie Soko. Expect teams from GRM Daily, Link Up TV, Bone Soda, Complex, Trench, No Signal, The Basement and Black Butter; and you can follow all the action at the Hennessy Instagram page. 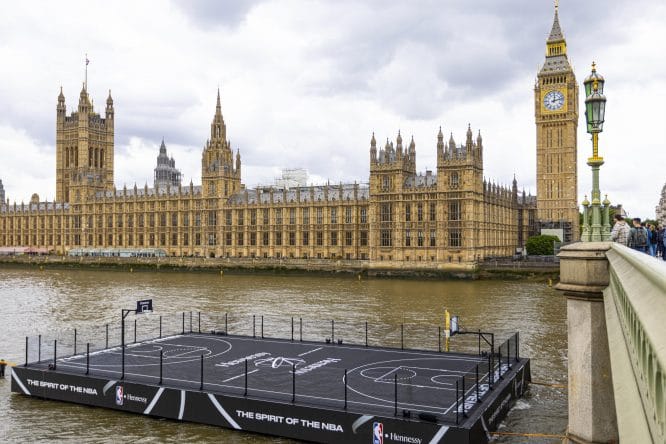 Then, on Saturday (June 11), the court is opened up to the public, giving anyone the chance to float along the Thames and shoot some hoops for free. Guests can take part in challenges and learn tricks from the attending proffesionals before sipping a complimentary Hennessy cocktail, tucking into some street food and cutting shapes to the DJs tunes. Apply here for your chance to win a free spot on the court!

“It’s incredible getting NBA fans, like myself, to come together and celebrate the NBA’s 75th Anniversary Season this year,” said AJ Tracey. “Moments like this really put London’s love of the game on the map, and with the ongoing support from Hennessy, I’m excited to see the impact it has on basketball in the UK and the communities it’s giving back to.” 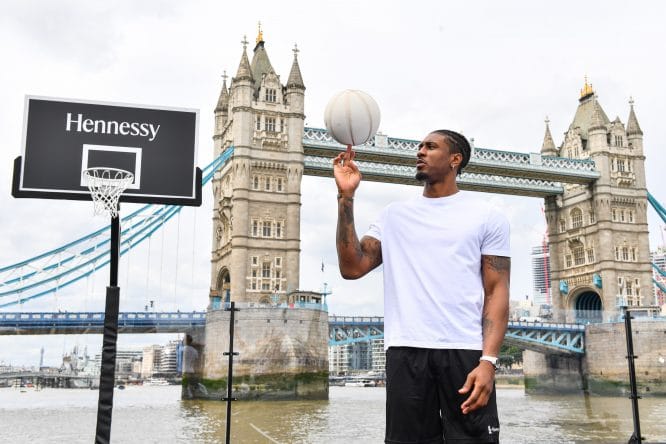 Basketball with a backdrop of the London Eye and Big Ben watching on isn’t too bad of a weekend is it? Pity this didn’t happen in ~2014, mind, when a “make sure you wear your wavy garms” on this court carried by the Thames current joke would have gone down a storm. Still, you might cause a ripple across the place if you nail that slam dunk. And, as long as you don’t get seasick, we’re sure you’ll come away with a highly respectable points tally.

You must be over-18 to take part in the open court event this Saturday, which takes place from 7pm – 9:30pm at Butler’s Wharf. Apply here. 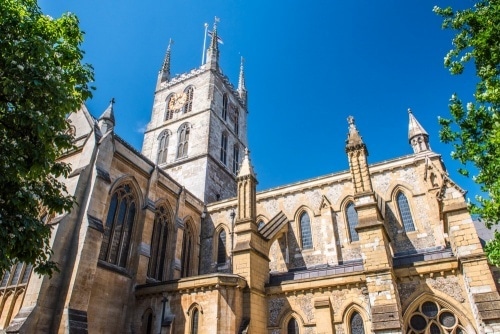 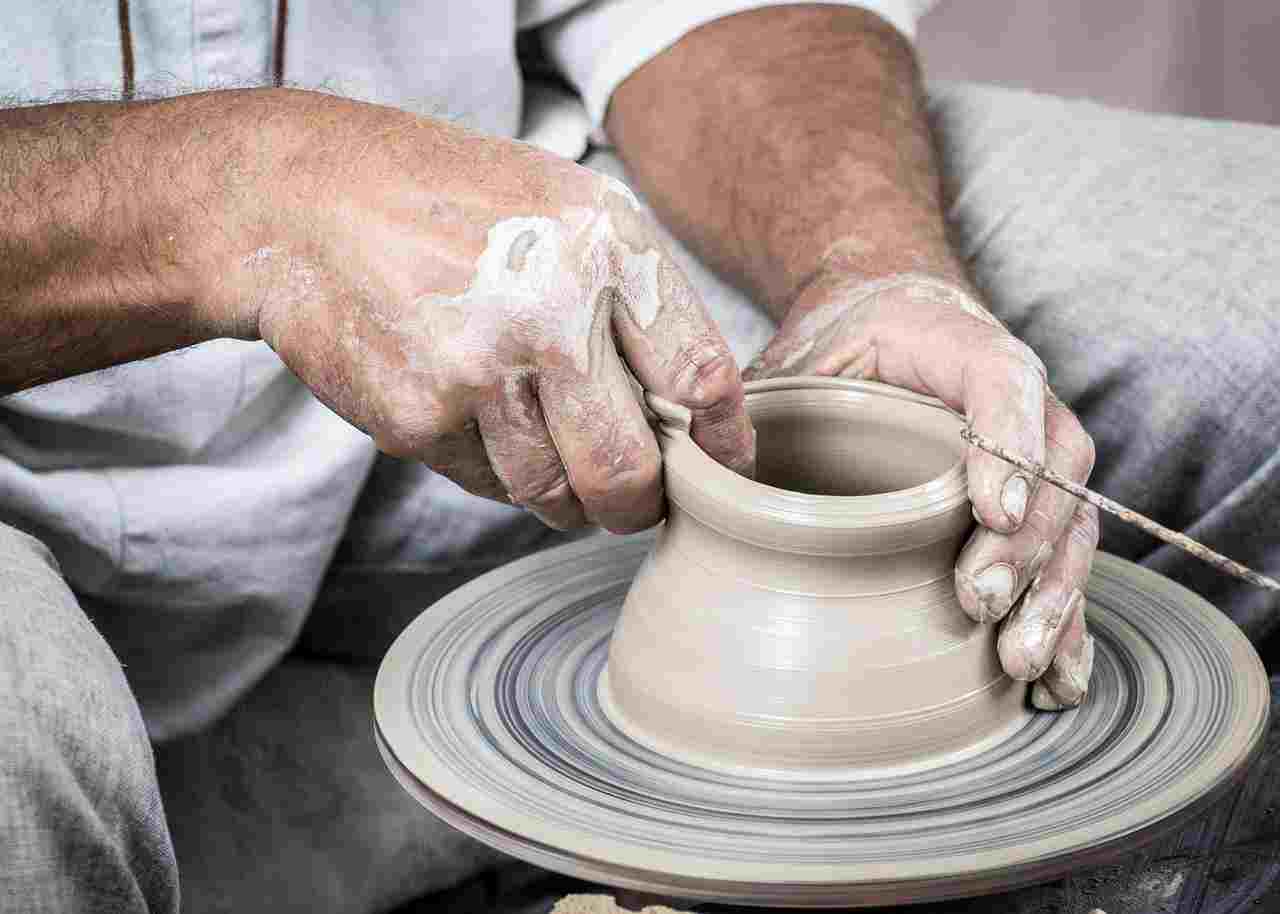 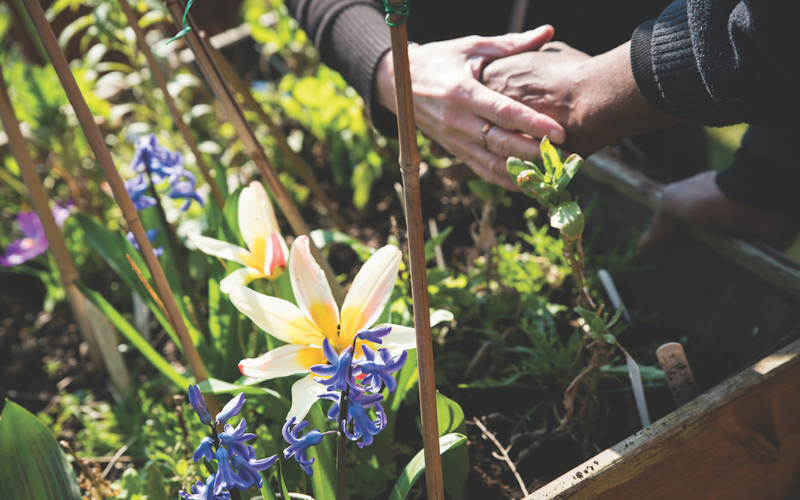