Postman’s Park: A London Park With A Touching Memorial 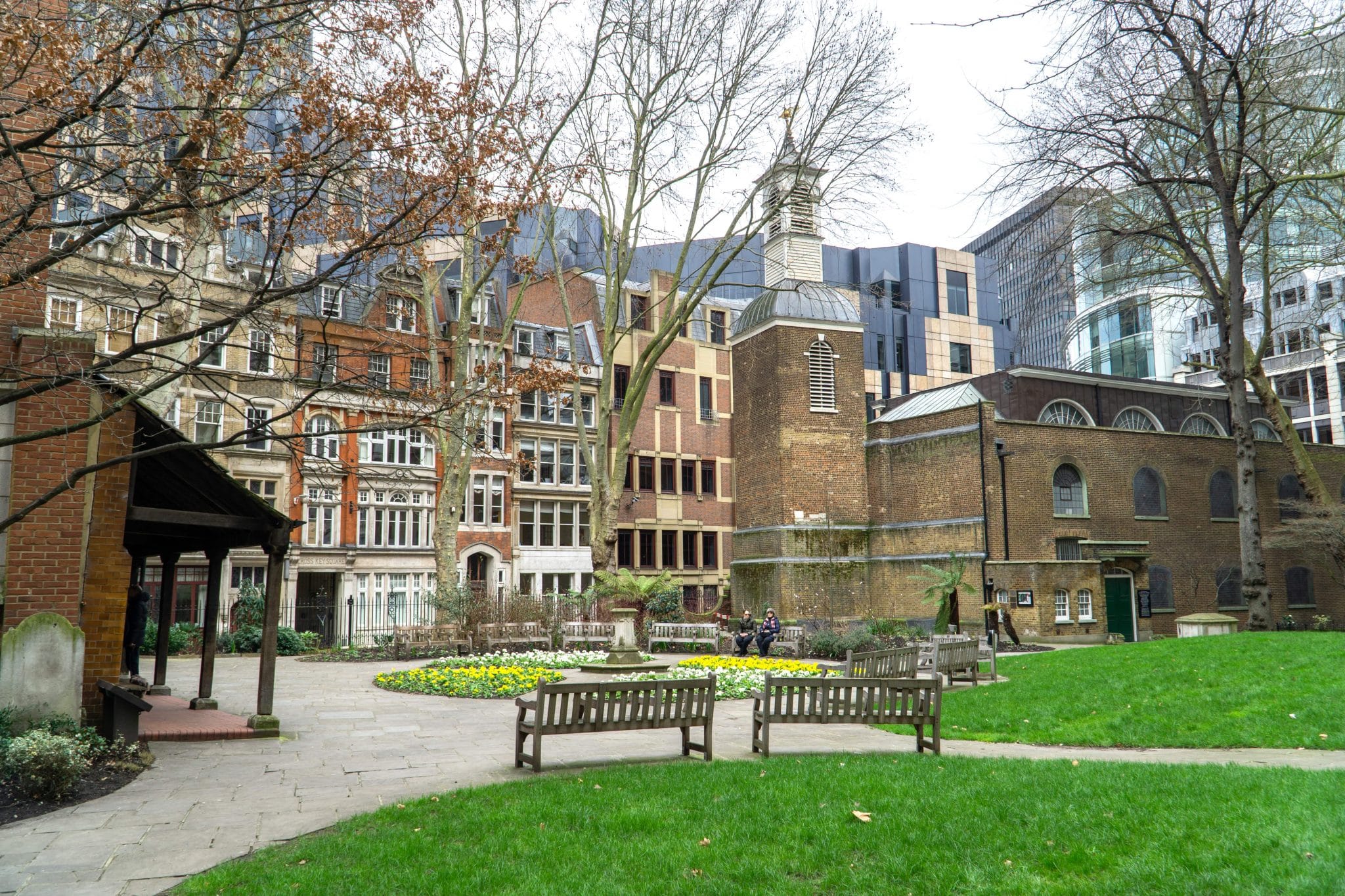 Postman’s Park is one of those few gardens you can find dotted around the old City of London. Just north of St. Paul’s Cathedral, it’s more than just a pretty place to grab a bench and scoff a Pret during your lunch break. It’s also home to a truly affecting memorial, commemorating ‘ordinary’ people who acted heroically.

The Memorial To Heroic Self Sacrifice

The memorial contains 54 plaques, each dedicated to an ‘ordinary’ person who did something most extraordinary: gave their life in an attempt to save someone else.

Artist George Frederic Watts devised the memorial in 1887, originally intending it for Queen Victoria’s Golden Jubilee. It was eventually unveiled in 1900, with just four plaques installed. Additions took place in fits and starts: Watts died early on, and his wife took over the project. Then the ceramicist making the plaques quit to work on his novel (which is just typical, isn’t it?).  All this meant that the 53rd plaque was only added in 1931.

The most recent plaque was added in 2009, to honour Leigh Pitt. It marked the first addition after a 78-year hiatus. While only 54 plaques are currently in place, Watt had originally envisioned 120 plaques on the memorial. As such there are still 66 empty spaces for heroes/tragedies of the future (depending on whether you’re the glass-half-full sort.)

The parks popularity with workers from the old General Post Office gave Postman’s Park its name. Due to its proximity, workers would often spend their lunchtime breaks in the park. You might also remember the park from the 2009 film Closer, where one of the characters adopts a pseudonym from one of the plaques.

A separate plaque adjacent to the memorial discusses George Frederic Watts’ reasoning for wanting the memorial. It features a quote: “The material prosperity of a nation is not an abiding possession: the deeds of its people are.”

It also quotes the Bible:

“Greater love hath no man than this, that he lay down his life for his friends.” John 15:13