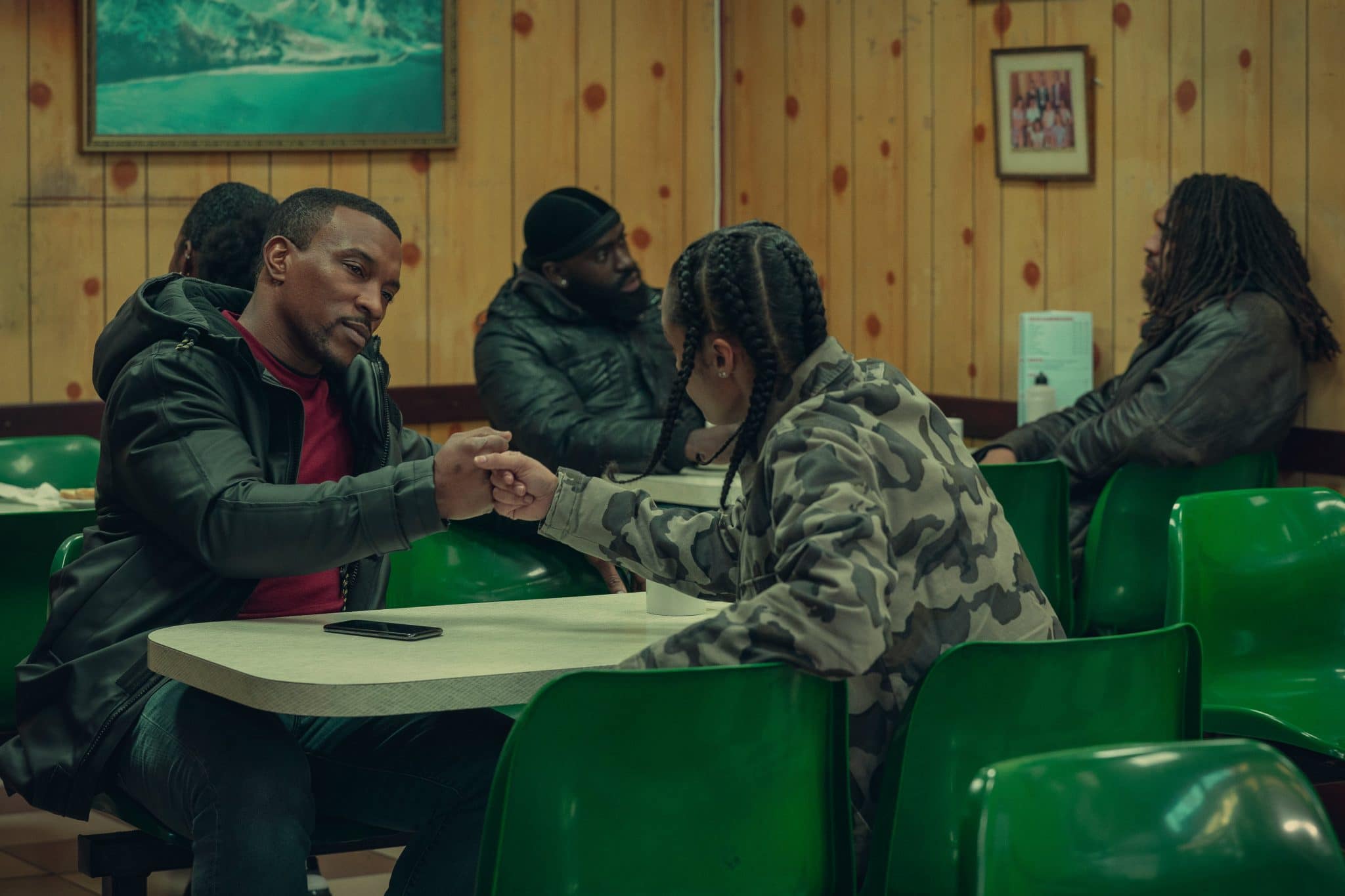 It’s been a long two-and-a-half years since we last pressed play on new episodes of Top Boy, but next marks a new era of the show, with season four dropping on March 18.

Sully (Kane Robinson, aka Kano) and Dushane (Ashley Walters) are back alongside the whole star-studded cast, and if you just can’t wait until next week, we might have some good news for you.

A one-off exhibition celebrating the culture of Top Boy is hitting east London this Friday (March 11), and it’ll feature a panel show with some of the cast to delve into the impact and making of the show. Names haven’t been confirmed yet but, as well as Walters and Kano, we can be hopeful for some of the show’s familiar faces, including Little Simz and Michael Ward, as well as some news ones for S4, such as Adwoah Aboah.

Down at the Truman Brewery in Brick Lane, Top Boy Live will take over from 9:30am – 7pm. The exhibition is titled “This Is For Us”, and you can expect it to delve into the show’s past, present and future as it looks at the culture of the 2000s-onwards, with the music, fashion and more set to feature.

A workshop taking place on the day – called “Dress The Part” – will feature the show’s costume designer Connor Gaffe, who will provide tips on creating stories through fashion and tips for those looking to get into the industry. Tickets for this workshop have been snapped up (although you can try your luck with the waiting list), but you can reserve your free ticket to the exhibition as a whole here.

Top Boy: Summerhouse first aired in 2011, set around a fictional council estate in Hackney. The show looked to be over after 2013’s second season, after it was dropped by Channel 4. But Netflix – and long-time champion of the show and part of the new creative team, Drake – stepped in, and the series was revived, much to the delight of its large fanbase, to return in 2019. Season four of Top Boy airs on Netflix on March 18. 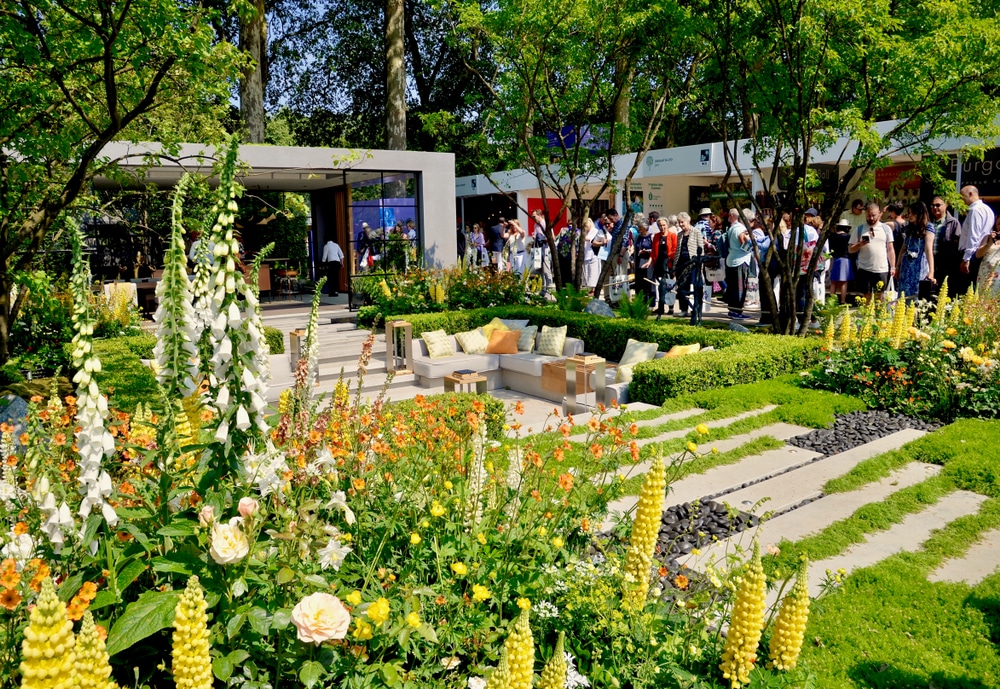 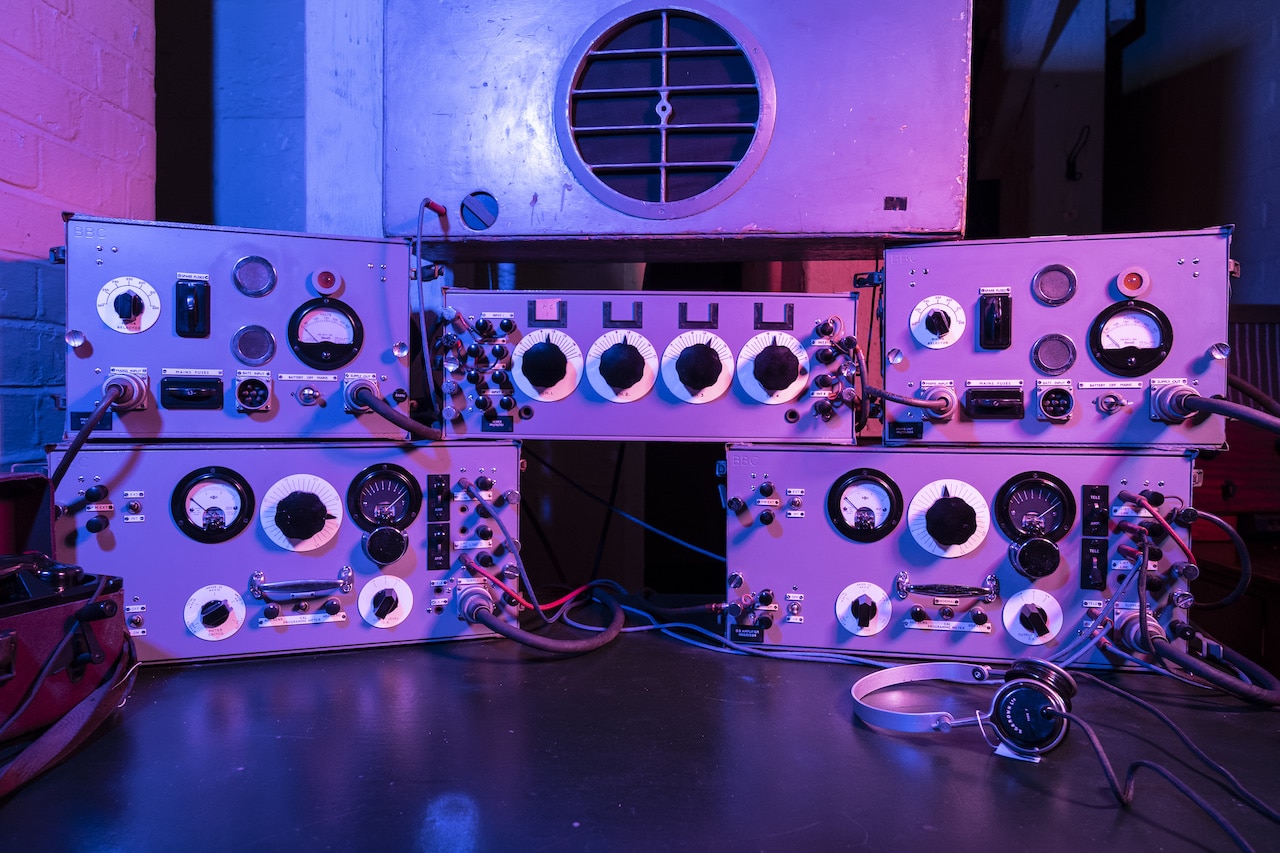 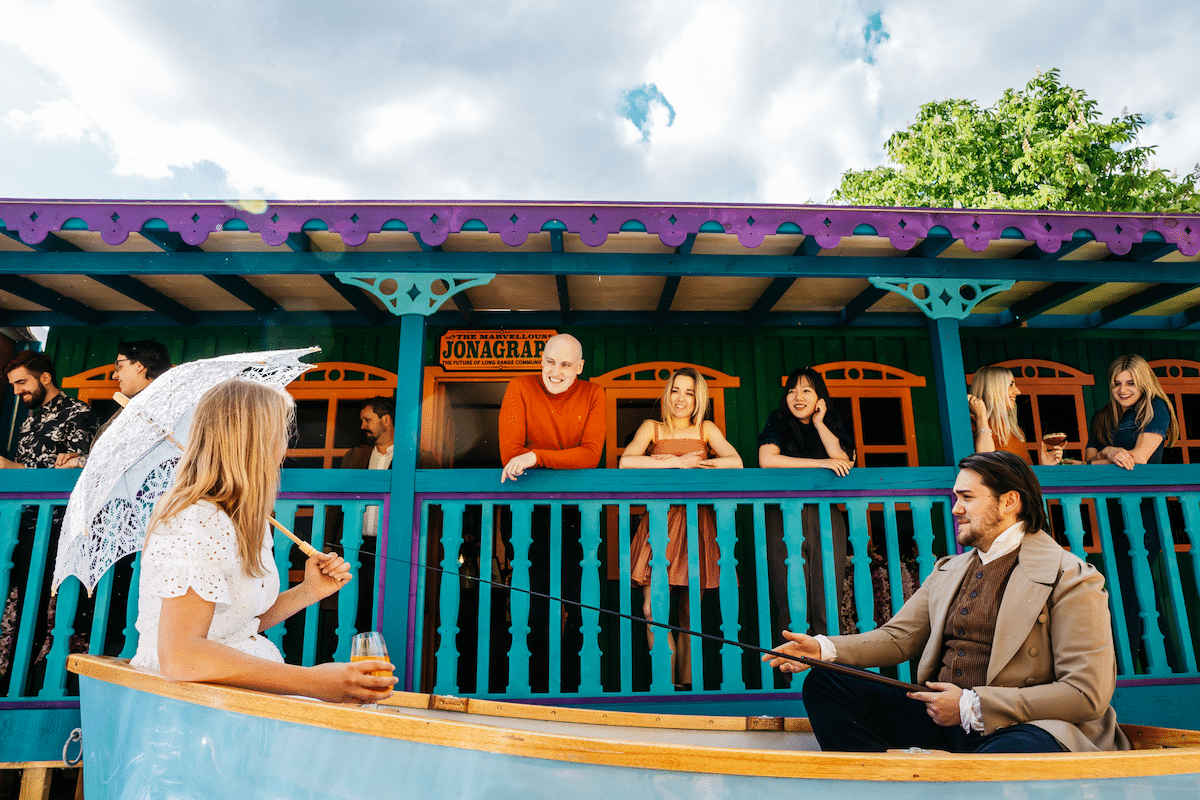 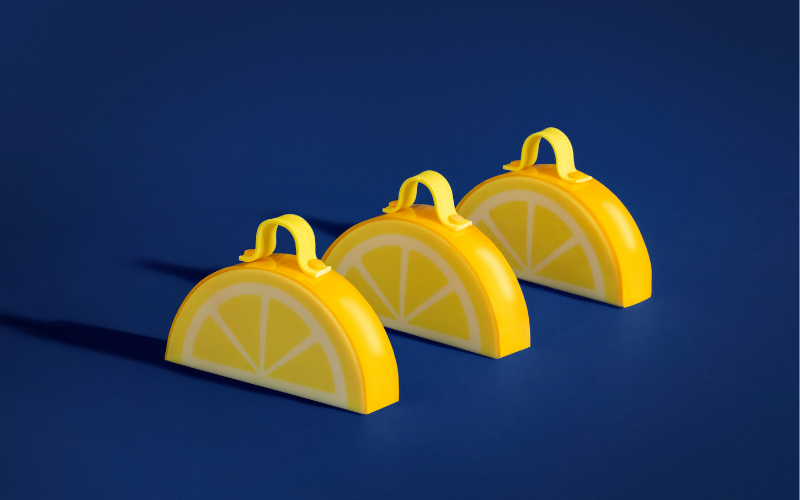 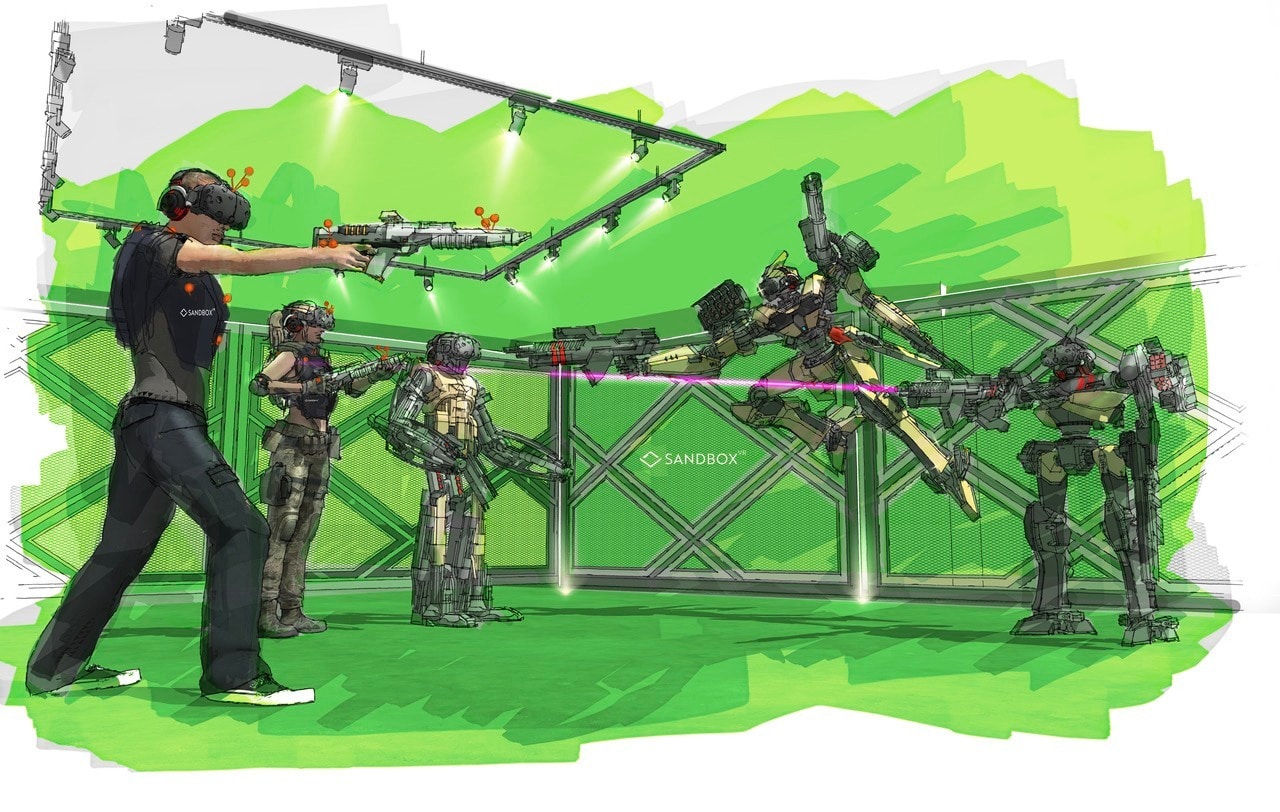 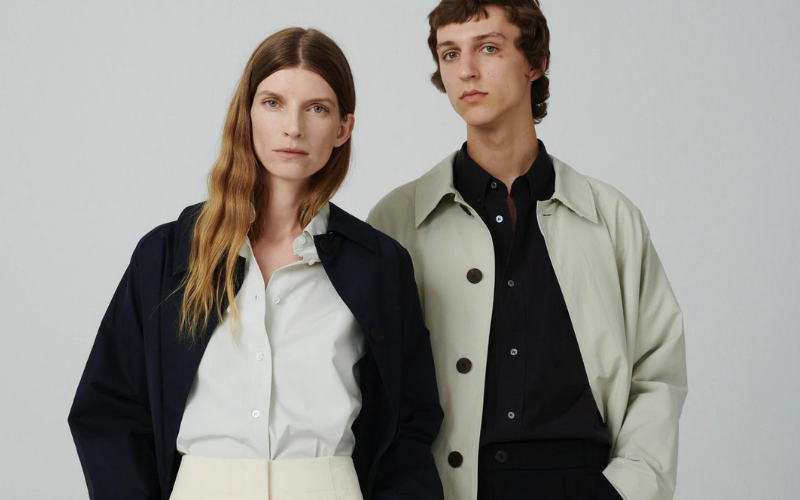