15 Of The Very Best To Watch A Flick 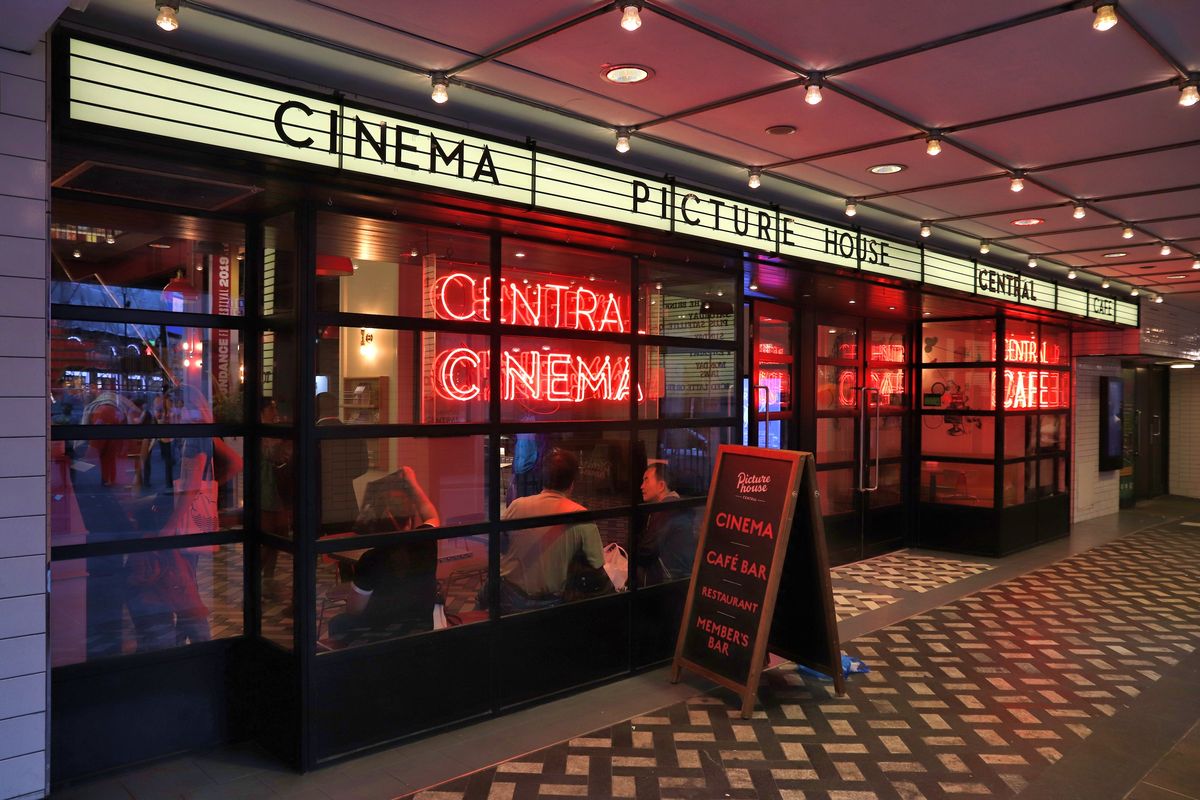 Light, cameras, action! After a difficult couple of years, cinemas are back with a bang. Here’s a rundown of 15 of the best cinemas in London Town…

There’s nothing quite like the experience of watching a film at cinemas in London. After a difficult few years due to – well, let’s not go there – our capital’s cinemas are back in the game. In fact, with Spiderman: Far From Home smashing all box office records worldwide, it looks like they’re even more popular than ever.

Whether you’re looking to watch that next multi-million pound blockbuster in the ODEON IMAX, or you’d rather catch an independent gem at a tiny spot in Hackney, there’s something for everyone in our beloved city. But where exactly do you head? Well, luckily for you, we’ve decided to help. Here’s our roundup of 15 of the best cinemas in London:

As one of the oldest cinemas in London, The Phoenix first opened in 1912 as the East Finchley Picturedrome and it has since become a real institution for London filmgoers.

It’s certainly pretty – with Art Deco interiors, a gold-bathed auditorium and a gilded, dome-shaped ceiling – and they show a mixture of the most recent blockbusters and more eclectic, independent films. History buffs can go on behind-the-scenes tours, and they also showcase opera, ballet and live theatre.

This iconic spot is one of the best cinemas in London – there, we’ve said it. Seriously though, there’s a hell of a lot to love about The Ritzy in Brixton. Another golden oldie, this one opened its doors all the way back in 1911, and it even survived bombings during The Blitz.

Thank god for us, as this cherished spot is way more than just a cinema. With a great bar downstairs, friendly staff and ‘Upstairs at the Ritzy’ – an events space hosting regular events such as ‘Brixton Rare Soul’ and ‘Queenstown Sessions’ – it’s a real cultural hub.

Formerly known as The Odeon, this neat spot boasts three screens and is set within an Art Deco building which was designed by the famous architect George Coles. It’s now an Everyman and is Grade II*-listed, and is slap-bang in the middle of leafy Muswell Hill not far from the Queen’s Wood.

They do regular events and Q&As, as well as live National Theatre performances and Opera too.

East Londoners love this little independent gem, which is located right on Dalston’s famous Kingsland Road. It’s in another Grade II*-listed Art Deco building – you might see a theme going on here – with a majorly Instagrammable neon sign plastered across its exterior.

There’s a real community vibe going on at the Rio Cinema, and locals and visitors alike have flocked here since it first opened its doors in 1915 as the Kingland Empire.

5. Screen on the Green, Angel

With an unbeatable location on bougie Upper Street, this Angel institution was an obvious entry onto this list of the best cinemas in London. Part of the Everyman chain, this luxe gem has some of the comfiest seats in the city, with sofas, footstools and a licensed bar right at the back of the auditorium.

There’s only one one screen at Screen on the Green, so you’ll have to pick your time wisely, but with waiters bringing you pizzas and sharing platters – yep, really – it’s well worth a visit.

The Hackney Picturehouse also offers regular Q&As, National Theatre live performances and the showing of old classics, so there’s plenty on offer here for whatever you’re looking for.

Another Picturehouse, this one is located just a stone’s throw from the sites of UNESCO-listed Greenwich, including the National Maritime Museum and the Royal Observatory. It shows a mix of arthouse flicks and big and brash blockbusters, and has a great range of snacks and drinks on offer for you to scoff during the film.

The Greenwich Picturehouse also has a comfy bar offering views over Greenwich High Road and craft beers and wines galore.

If you’re looking to catch a flick in central, then the Prince Charles Cinema is a worthy contender. Named after the future King of the UK, it’s the West End’s only independent cinema and is a favourite of Hollywood legends Quentin Tarantino, Edgar Wright and Kevin Smith are all big fans.

Everything about this place is practically bursting with film folklore, and for film lovers, this may just top the list of the very best cinemas in London. Perhaps what’s most unique about this place is that they show an ever-rotating programme of the latest releases with cult, classic and arthouse gems.

This one is a worthy addition to this list of the best cinemas in London. The independent Genesis Cinema is another East London stalwart, combining cheap tickets – just six quid on Mondays to Thursdays – with moreish snacks, great films and regular events like open-mic nights and even speed-dating!

Set right in the heart of Whitechapel, this one puts its clear love of film right to the front and centre, and there’s a lovely bar, kitchen and café which offers tasty pies and creamy mash.

A beloved Peckham institution, this community-run spot offers some of the cheapest seats you can find to watch a film in the whole of London. For just under a fiver, you can kick back and relax with your popcorn by watching the latest Hollywood blockbusters or more independent-style fare.

PeckhamPlex is also just round the corner from favourite haunts Copeland Park and Peckham Levels; plus, in Summer, you can head up to Frank’s for a pre- or post-cinema pint.

For the full in-your-face-film-experience, you’ve got to pay the ODEON IMAX a visit. Based right in the heart of Waterloo, it’s the biggest cinema screen in the entire UK – measuring a whopping 20 metres high and 26 metres wide – and they show all the latest Hollywood releases.

You can choose from premier and double premier seats, and there are a whole load of drinks, snacks and ice creams available to gorge on throughout.

This state-of-the-art cinema is just a short walk from the famous neon sign adorning Piccadilly Circus, and it more than deserves its spot on this roundup of the best cinemas in London.

An elegant spot, the Picturehouse Central houses a members-only bar with views overlooking central London, seven screens and an opulent terracotta-tiled staircase. You’re also right on the edge of Chinatown and Soho.

Speaking of Soho, this next cinema is just a stone’s throw away from the heart of it. It’s perhaps Curzon’s coolest outpost, showing an eclectic mix of arthouse flicks, documentaries and new independent releases. Plus, many of these are introduced by the filmmakers themselves.

The Curzon Soho also has a hip bar and a lively little café serving up some banging coffee. They also show a whole host of foreign titles – recent releases include Pedro Almodóvar’s Oscar-nominated Parallel Mothers and Paolo Sorrentino’s The Hand of God.

The penultimate entry onto this list of the best cinemas in London is also one of the city’s oldest. The Electric Cinema first swung open its doors in 1910, and film fans still come from far and wide to catch a flick here.

It’s been beautifully-restored by the Soho House group who now own it, and there are grand leather armchairs, footstools and even blankets for you to use during your cinema experience. To amp up the romance factor, they’ve also got six velvet double beds instead of the front row. A great spot for a date perhaps?!

Rounding off this list of the best cinemas in London is this cute little spot in gorgeous Hampstead. The Everyman here was the first in the Everyman-chain, and it’s still a firm favourite among punters.

The venue’s two screens are certainly upscale, with armchairs, wine coolers and sofas – perhaps we should have called this list the best cinemas in London with sofas – and staff are on tap to serve you drinks and grub. You’re also right opposite Hampstead tube stop – great for getting home at the end of the night. 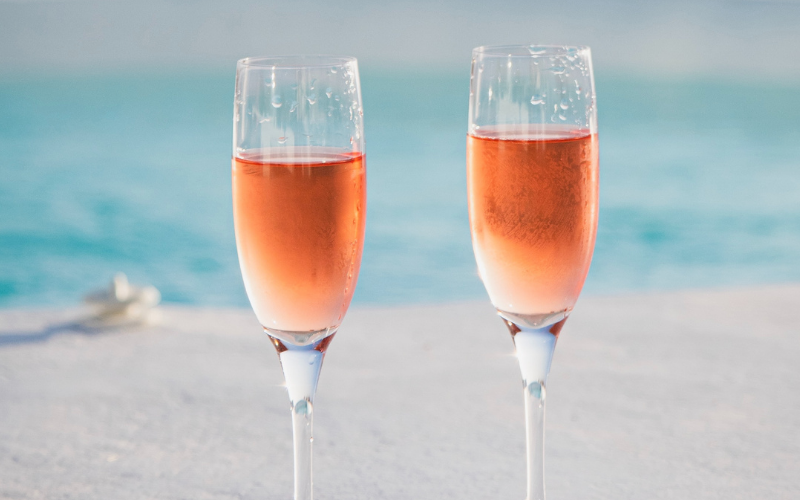 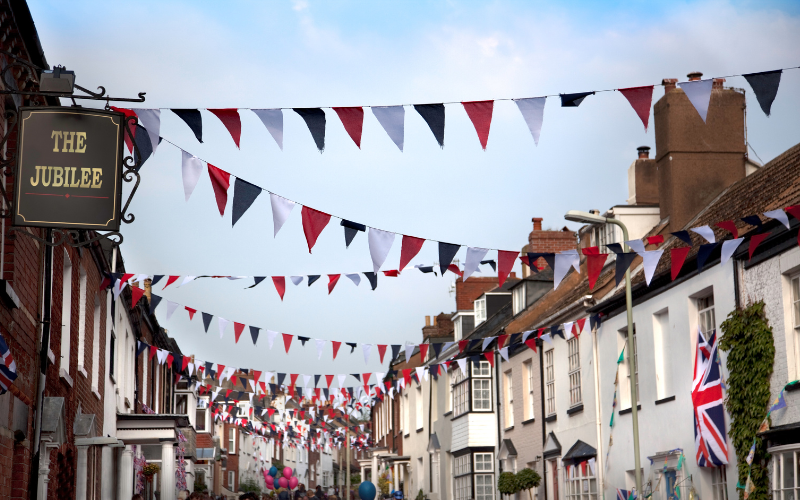 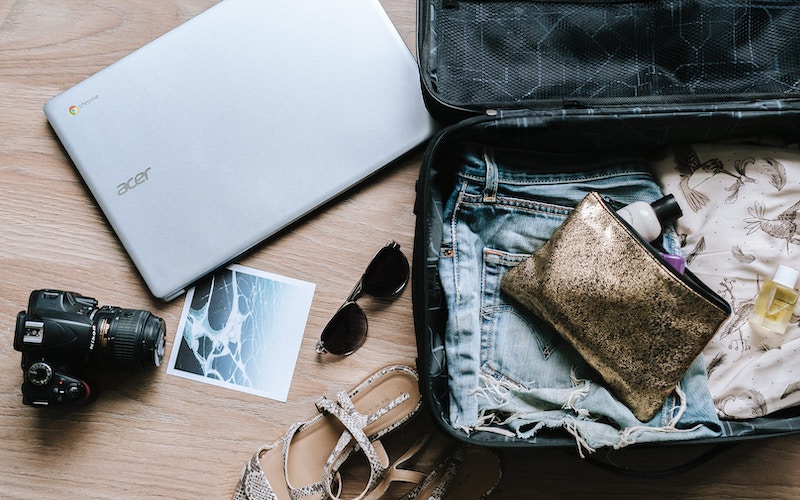 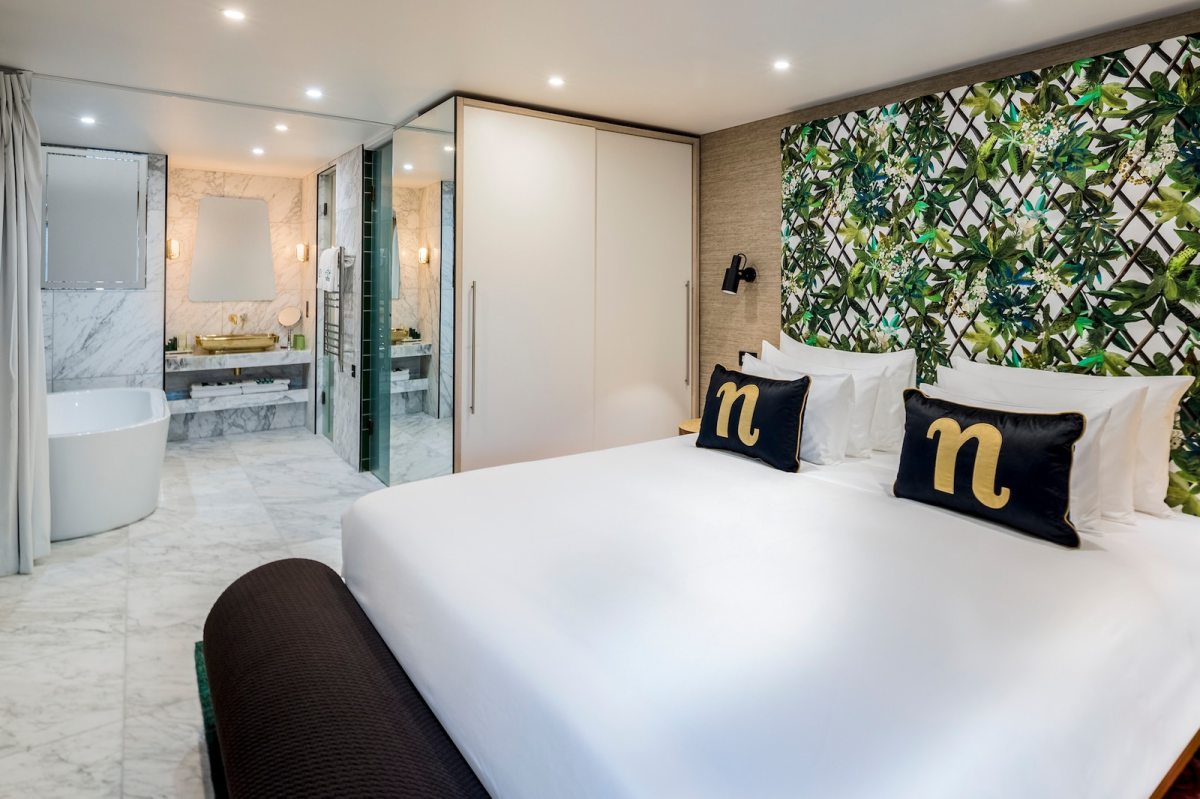