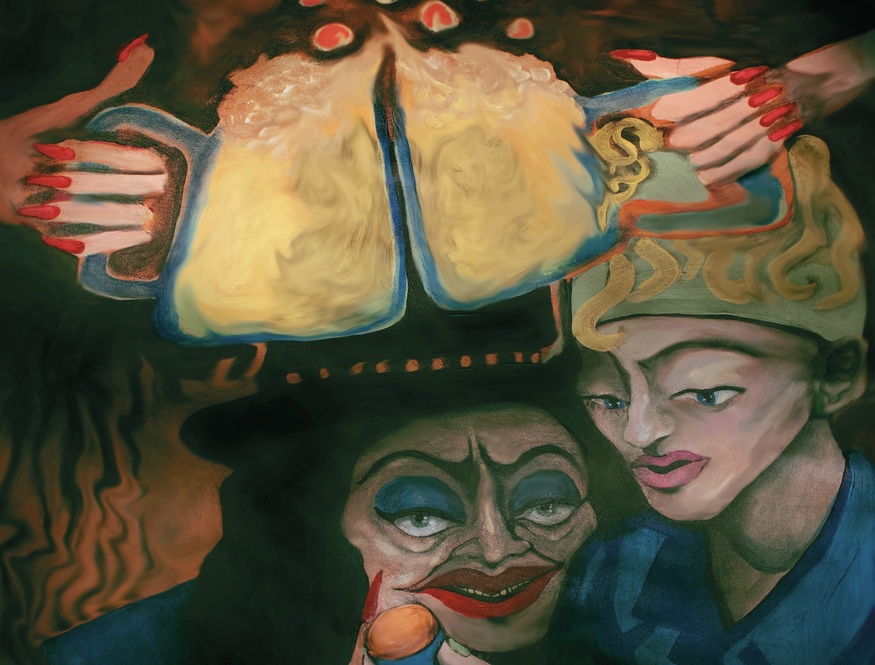 Just when you thought London had reached peak craft beer, the Bermondsey beer mile goes and gets an opera about brewing. A hop-era, if you will.

In some barley, sorry barely, believable news, Anspach & Hobday’s taproom in Southwark will stage the opera,  Besse: Water, Rye and Hops, the all-singing story of a 14th century female brewster who struggles with accusations of witchcraft and murder. (Women back then tended to be in charge of brewing the beers, although London’s modern scene has also seen a rise in female brewers.)

The opera triptych — described as a ‘dark, frantic Balkan Carmina Burana’ — is produced by Infinite Opera, who first staged Besse at Birmingham’s Digbrew back in 2019. Says the group: “Come and enjoy beer made into music — sometimes merrily crispy, sometimes soured with the frozen cold dagger of drama, and sometimes bitterly sweet. These are definitely two hours of refreshingly hoppy music for all.”

By the end of it all, everyone will be calling for an en-Coors.

Besse: Water, Rye and Hops appears for one night only on London’s beer mile — Wednesday 24 August — as part of  Tête à Tête’s Opera Festival, which aims to bring opera to the masses in unusual and unexpected ways. Tickets are £15. 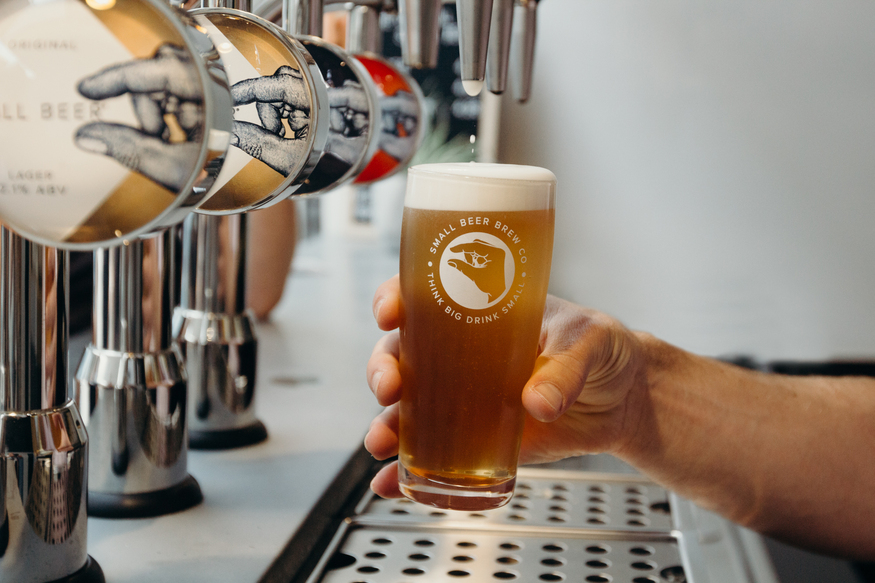 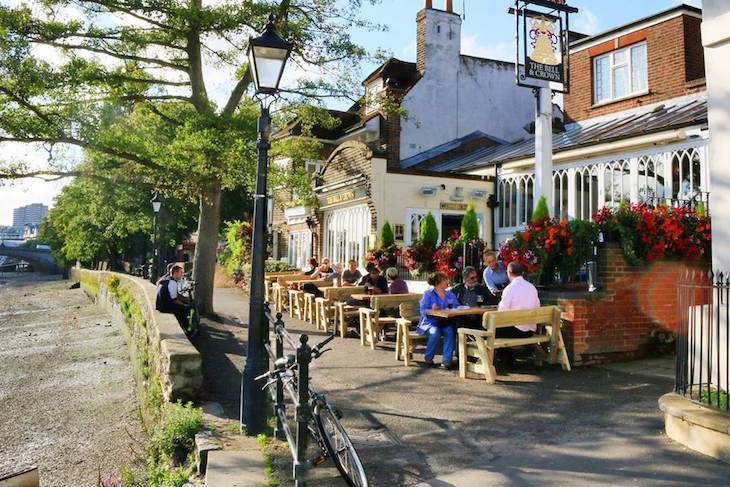 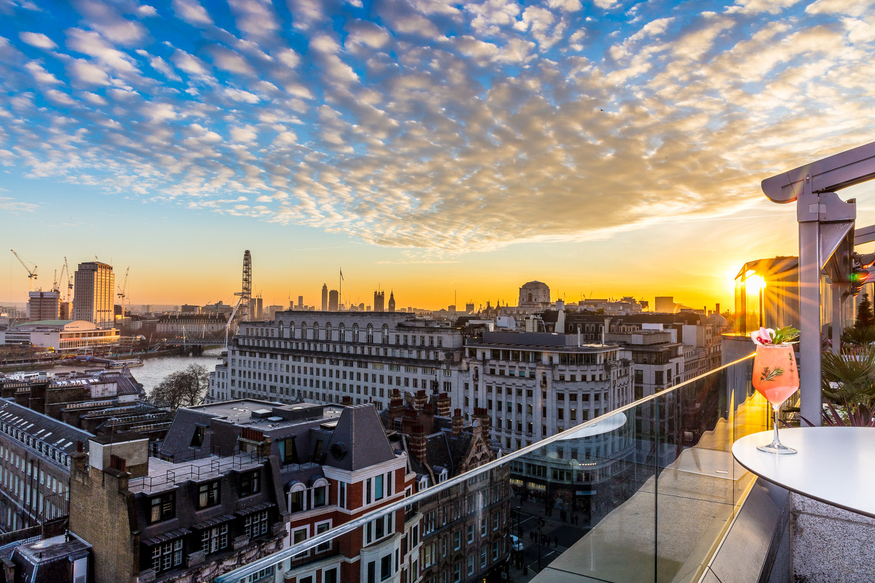 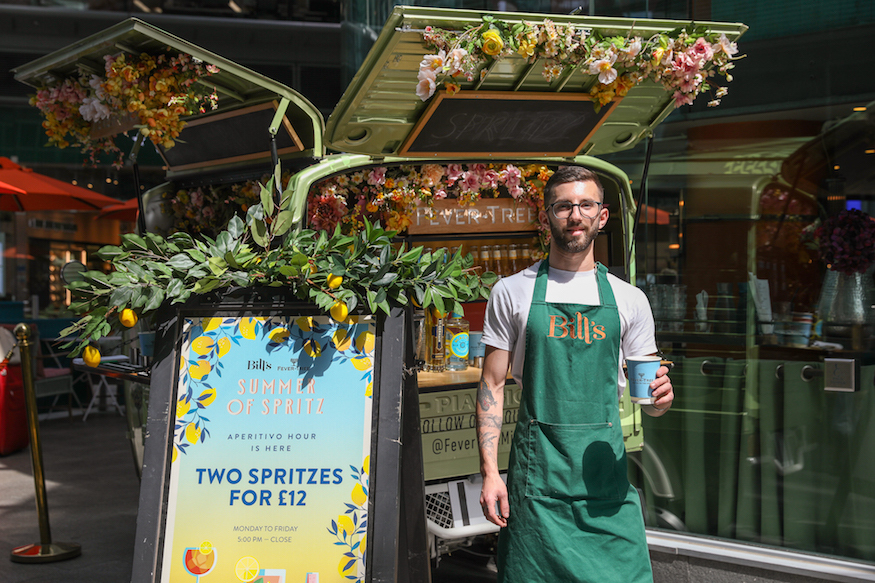 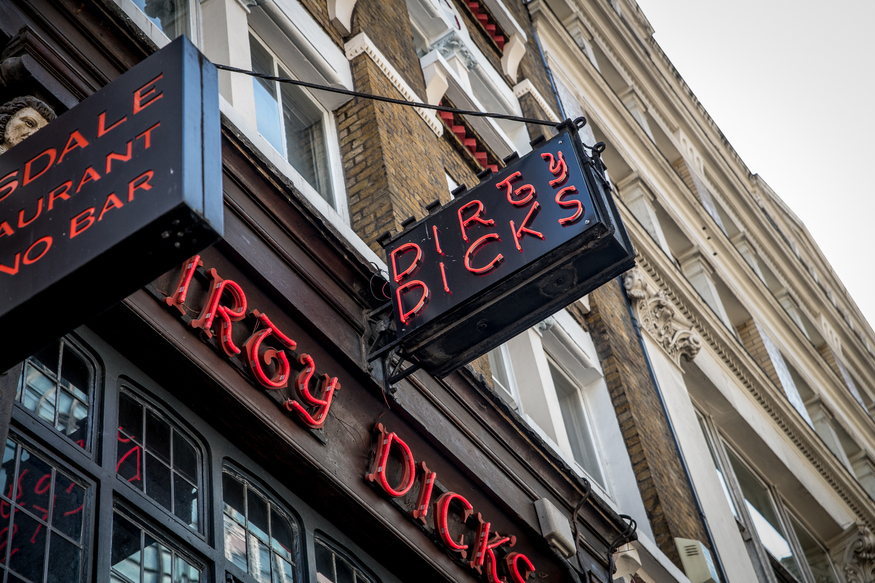 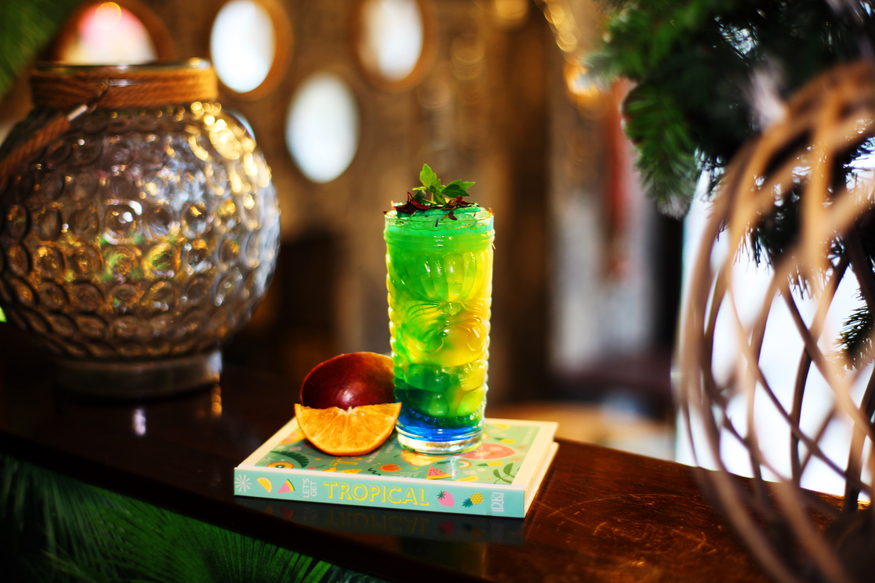 There Are Over 200 Rums To Taste At This Rum Show! 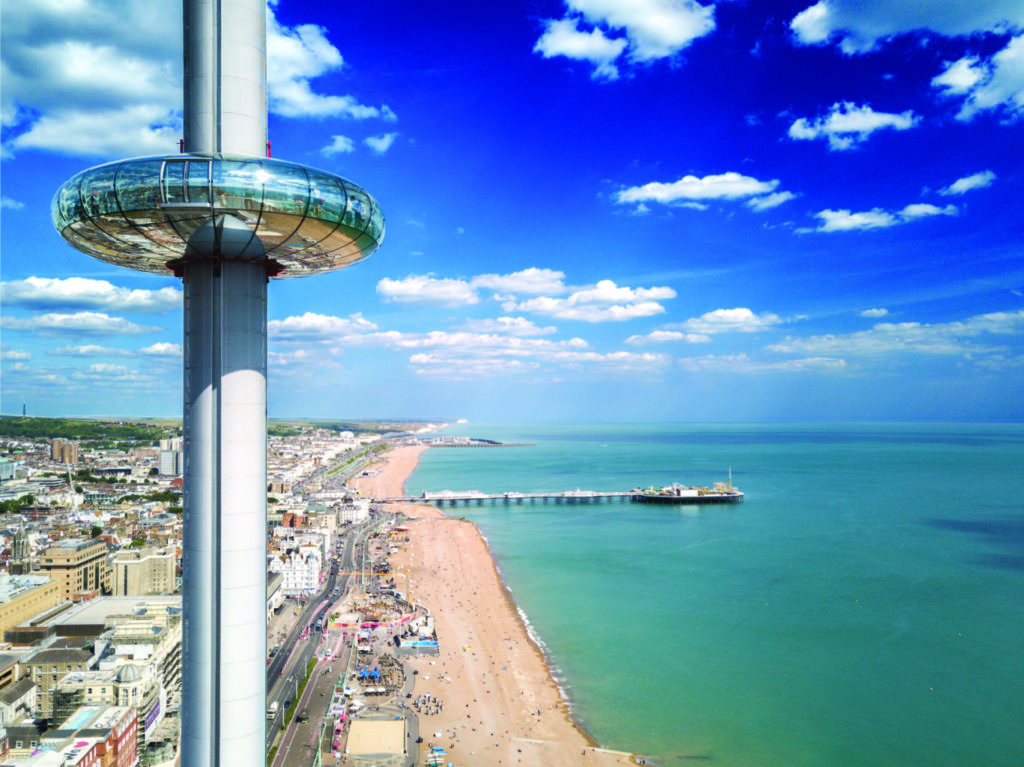